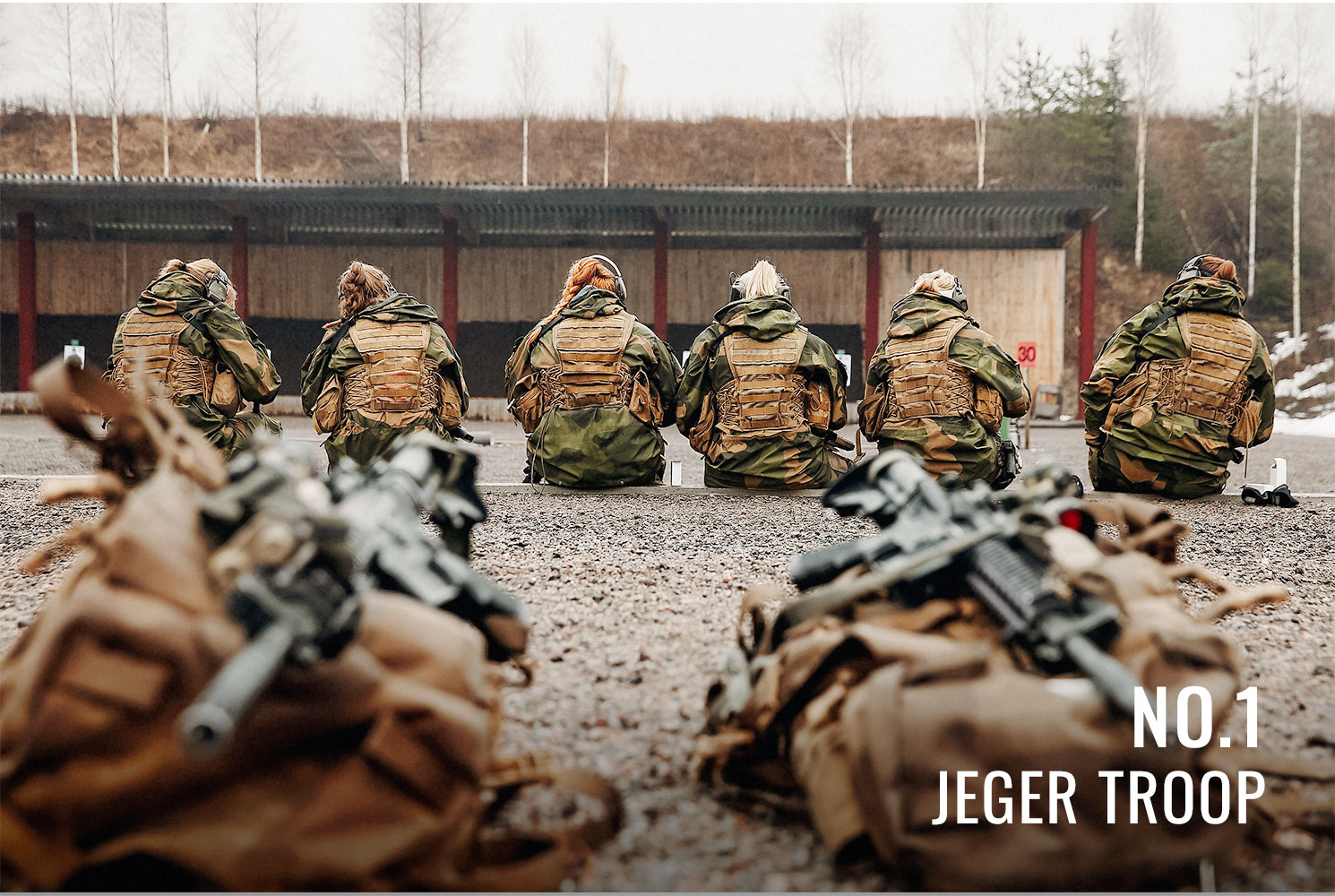 A turning point in the life of Sølvi Kolstad, Scot Harvath’s ally in NEAR DARK, came when she was invited to join Norway’s all-female Special Forces pilot program that would come to be known known as Jeger Troop. Named after the Norwegian word for huntress, Jeger Troop was set up in 2014, when the war in Afghanistan created a need for highly-trained female soldiers who could gather intelligence among women and children in Middle Eastern cultures. More than 300 women applied in the first year, and now, approximately a dozen recruits pass the grueling 10-month training program, which includes a three-week pre-selection course and a “hell week” test of their mental and physical strength. 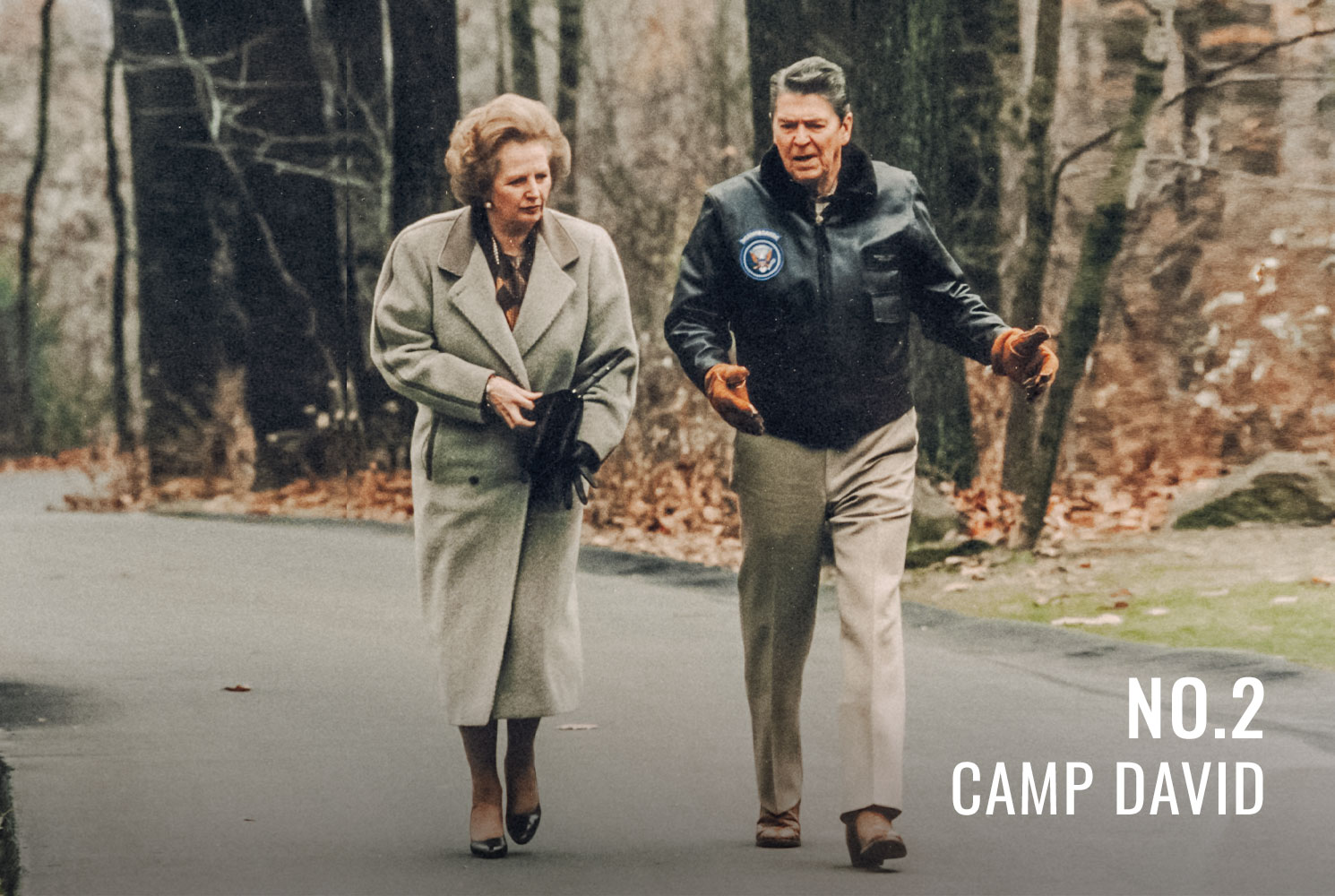 The presidential retreat known as Camp David, was originally called USS Shangri La by President Franklin Roosevelt. Uncomfortable with the name, President Dwight Eisenhower later renamed it “Camp David,” after his grandson. The camp’s formal name is “Naval Support Facility Thurmont” and it is located in Catoctin Mountain Park in Frederick County, Maryland.  NEAR DARK brings to light Camp David’s remarkable history, as well as some of its lesser-known, though equally intriguing, moments and features. 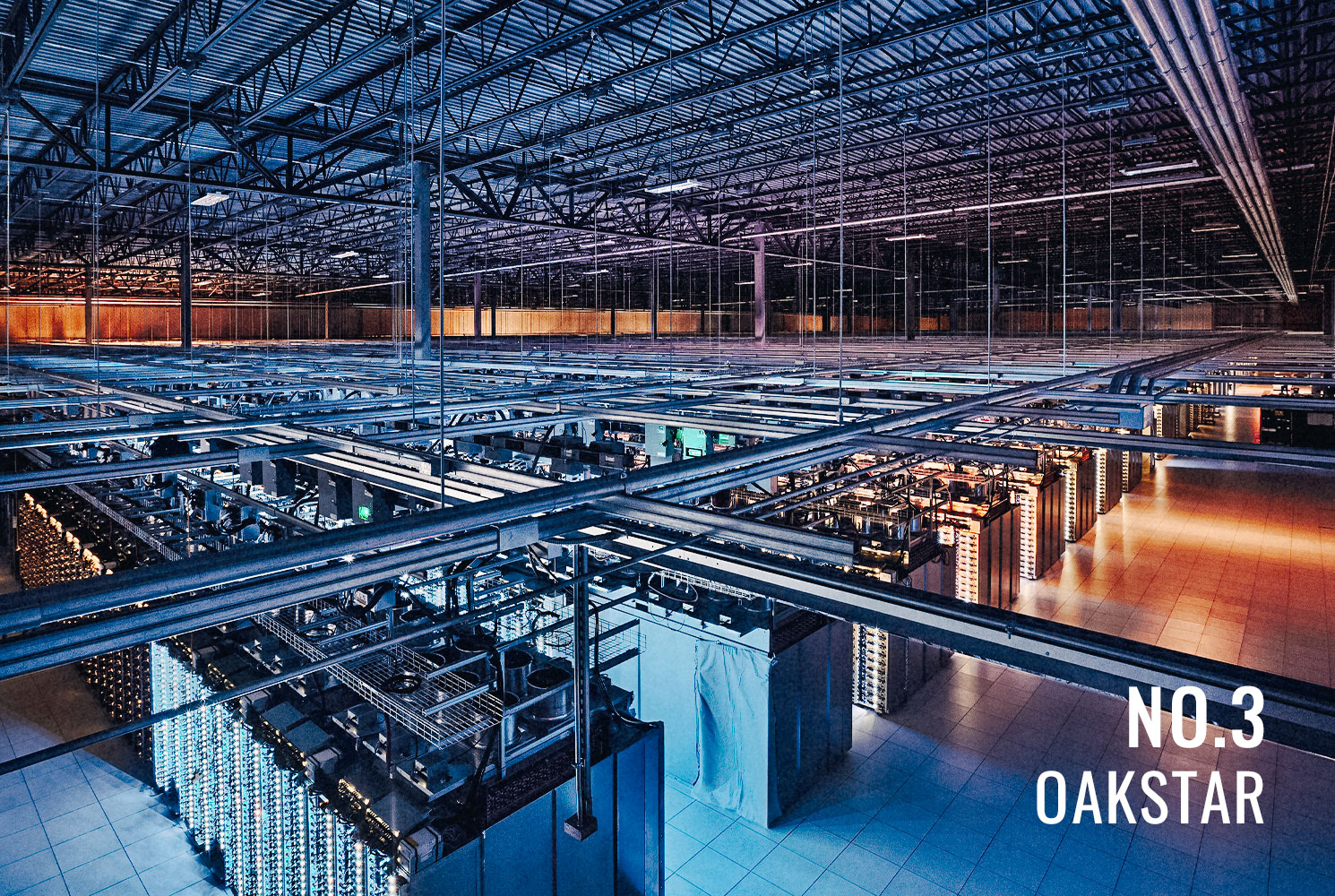 In NEAR DARK, a trail of financial transactions leads the Troll to Harvath’s assassin. He uses a program he describes as “light years ahead of OAKSTAR,” the NSA’s internet surveillance program revealed in a series of leaked documents by former CIA subcontractor Edward Snowden. As Snowden revealed, the NSA had collected passwords, years’ worth of Internet activity, IP addresses, and unique device ID numbers in an effort to track cryptocurrency users. These revelations regarding the depth of government surveillance have created increased levels of demand for encryption and protection. 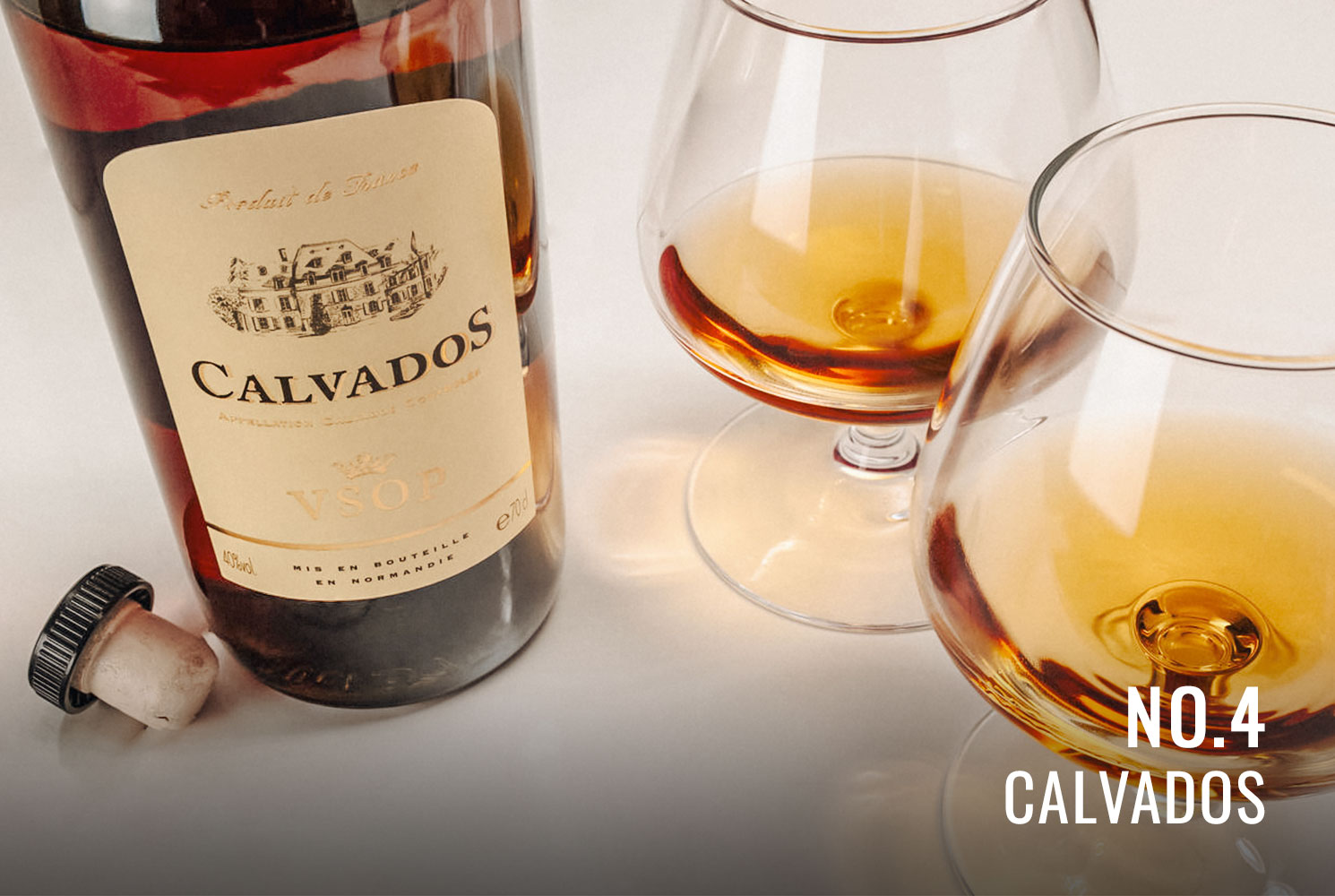 While traveling in Normandy, Scot Harvath orders an apple brandy known as Calvados.  This special liquor is distilled from apple cider, much like cognac is distilled from wine, in a practice that dates back to at least the 16th century. Apple juice is distilled four weeks after it is pressed.  Then, the spirit is aged in barrels for a minimum of two years. The apples must be grown in Normandy for the brandy to be considered Calvados.  The brandy is made in one of ten delineated regions, or appellations, in Normandy and Brittany, which were established in 1942. Calvados, which is traditionally served neat, over ice, or in a cocktail, is known for its rich amber color and distinctive flavor. 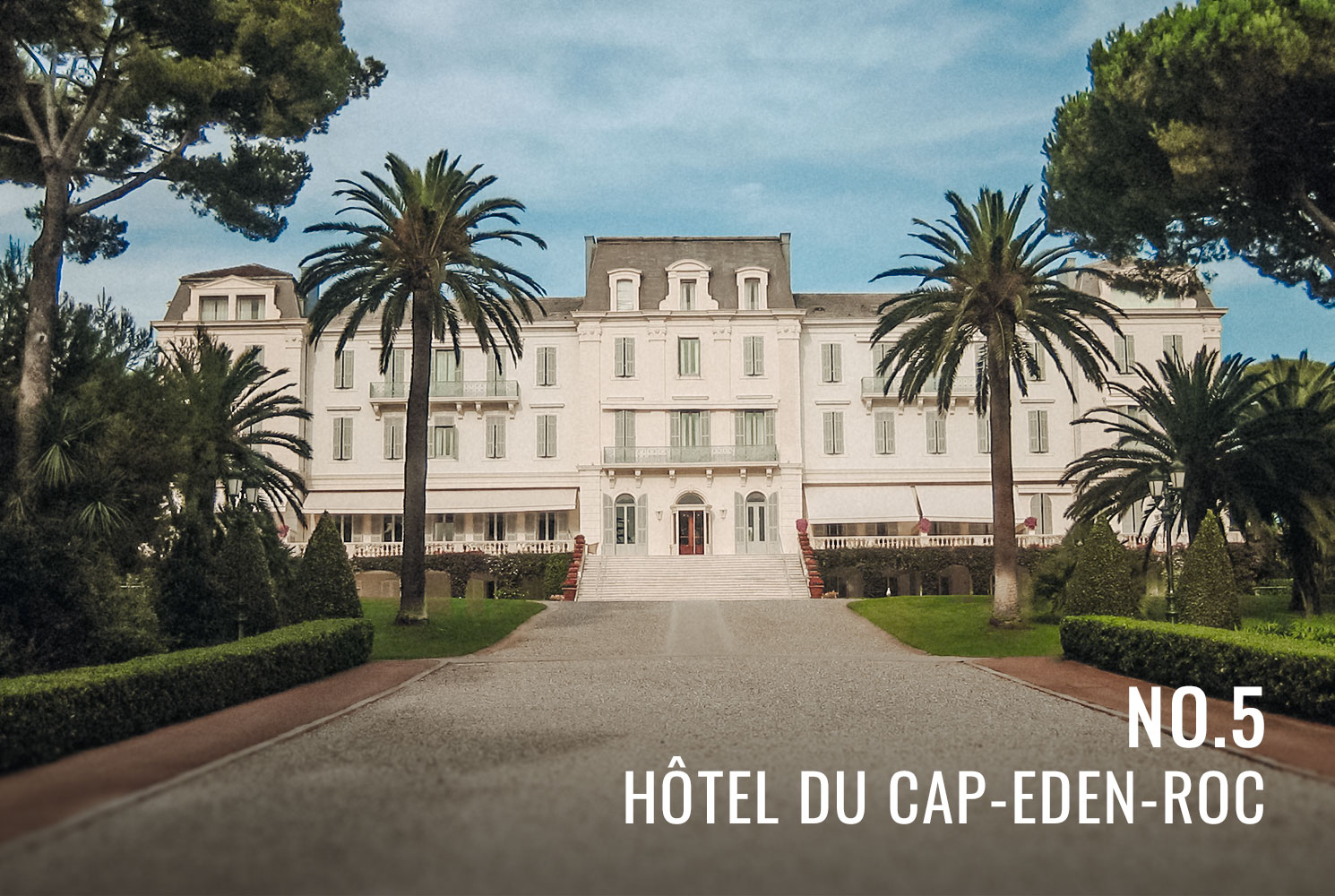 Also featured in FOREIGN INFLUENCE, the Hôtel du Cap-Eden-Roc in Antibes, France, makes a surprise return in NEAR DARK.  It was built in 1869 by the founder of France’s Le Figaro newspaper.  Originally named “Villa Soleil” and intended as a destination for writers seeking inspiration, it eventually grew to become one of the most luxurious (and expensive) hotels in the world.  Situated between Cannes and Nice, along the glamourous French Riviera, the hotel has been home to such writers as F. Scott Fitzgerald and Ernest Hemingway, once and future heads of state including Winston Churchill, Charles de Gaulle, and John F. Kennedy, as well as countless celebrities – from Elizabeth Taylor and Clint Eastwood, to Tom Hanks and Cate Blanchett.