About Brad Thor, the "Master of Thrillers" 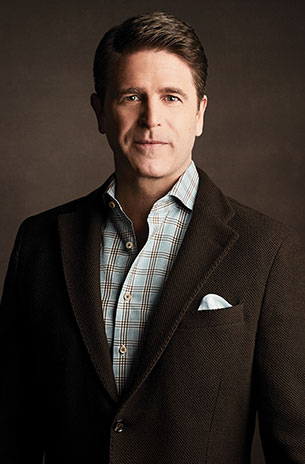 Brad has appeared on ABC, CBS, NBC, PBS, FOX News Channel, FOX Business Channel, CNN, CNN Headline News, The Blaze, and MSNBC (among others) to discuss terrorism, as well as how closely his novels of international intrigue parallel the real threats facing the world today.

Brad has served as a member of the Department of Homeland Security’s Analytic Red Cell Unit. He has also lectured to law enforcement organizations on over-the-horizon/future threats, and has been a keynote speaker for the National Tactical Officers Association annual conference.

In 2008, Brad shadowed a Black Ops team in Afghanistan to research his thriller, The Apostle.