FOREIGN AGENT: Bonus Chapters - Brad Thor
For the first time, 2 bonus chapters from FOREIGN AGENT are available for everyone to enjoy. 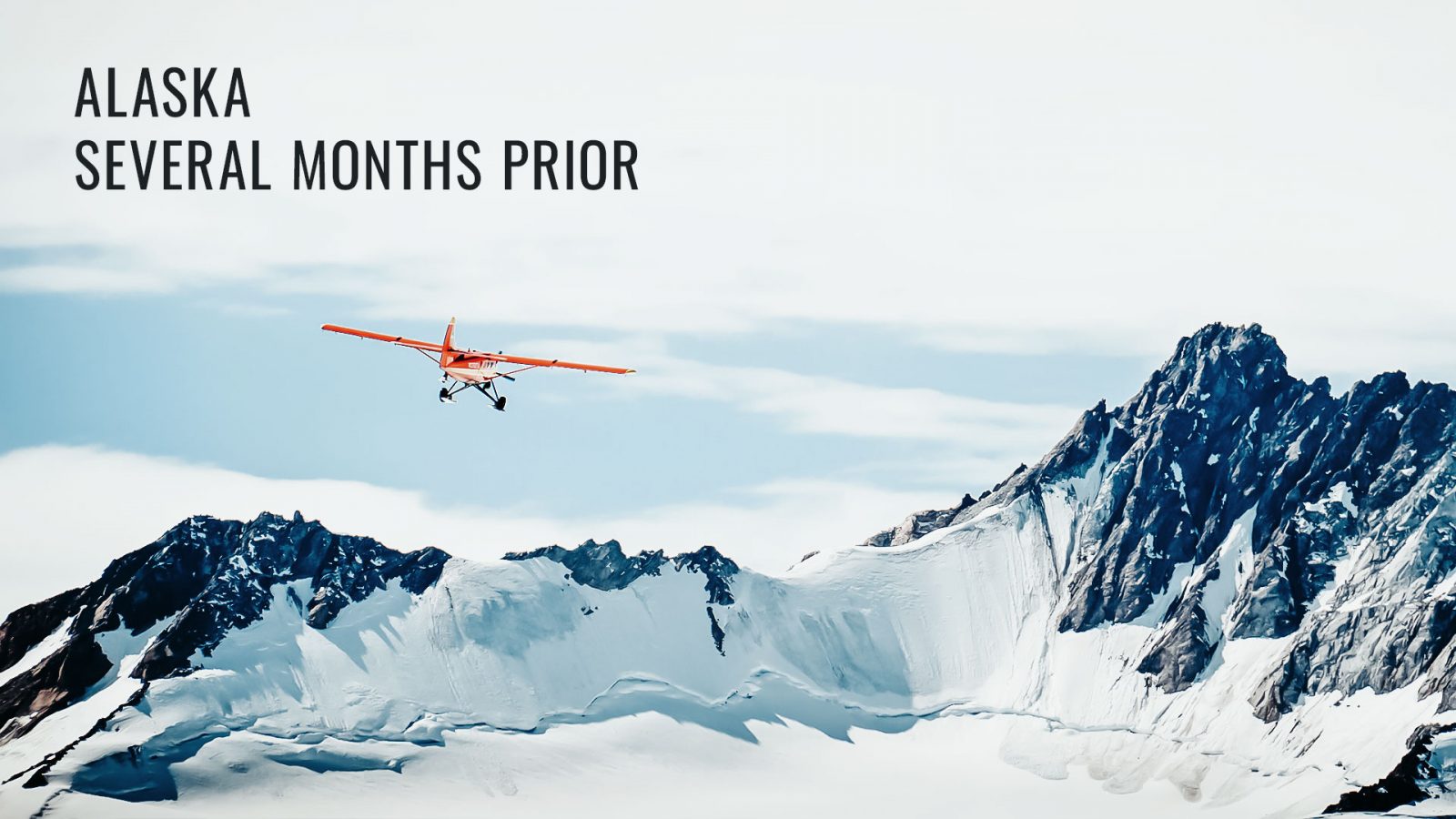 What are you doing?” Harvath asked. It was late, and everyone else in the lodge had already gone to bed.

Lara was holding up her phone. “I don’t have any pictures of you.”

“And this is the look you want?” He was wearing jeans and a flannel shirt. Razor blades were in short supply. He had decided to go full-on mountain man and was growing a beard.

He smiled, and Lara took the picture.

“What did you look like as a little boy?”

“Pretty much like this,” Harvath replied. “Except my beard was longer.”

She smiled. “Did you look like your mother or your father?”

“I do,” she said, refilling her wineglass and taking a seat next to him on the couch. “There’s so much about you that I don’t know.”

“No, I didn’t. I said it right before handsome.”

Lara’s smile broadened. His sense of humor was one of the many things she loved about him.

She wanted to know him better, though—on a deeper level. After her husband had drowned, she never thought she would feel like this again. Then, Scot had appeared and her entire life had changed. 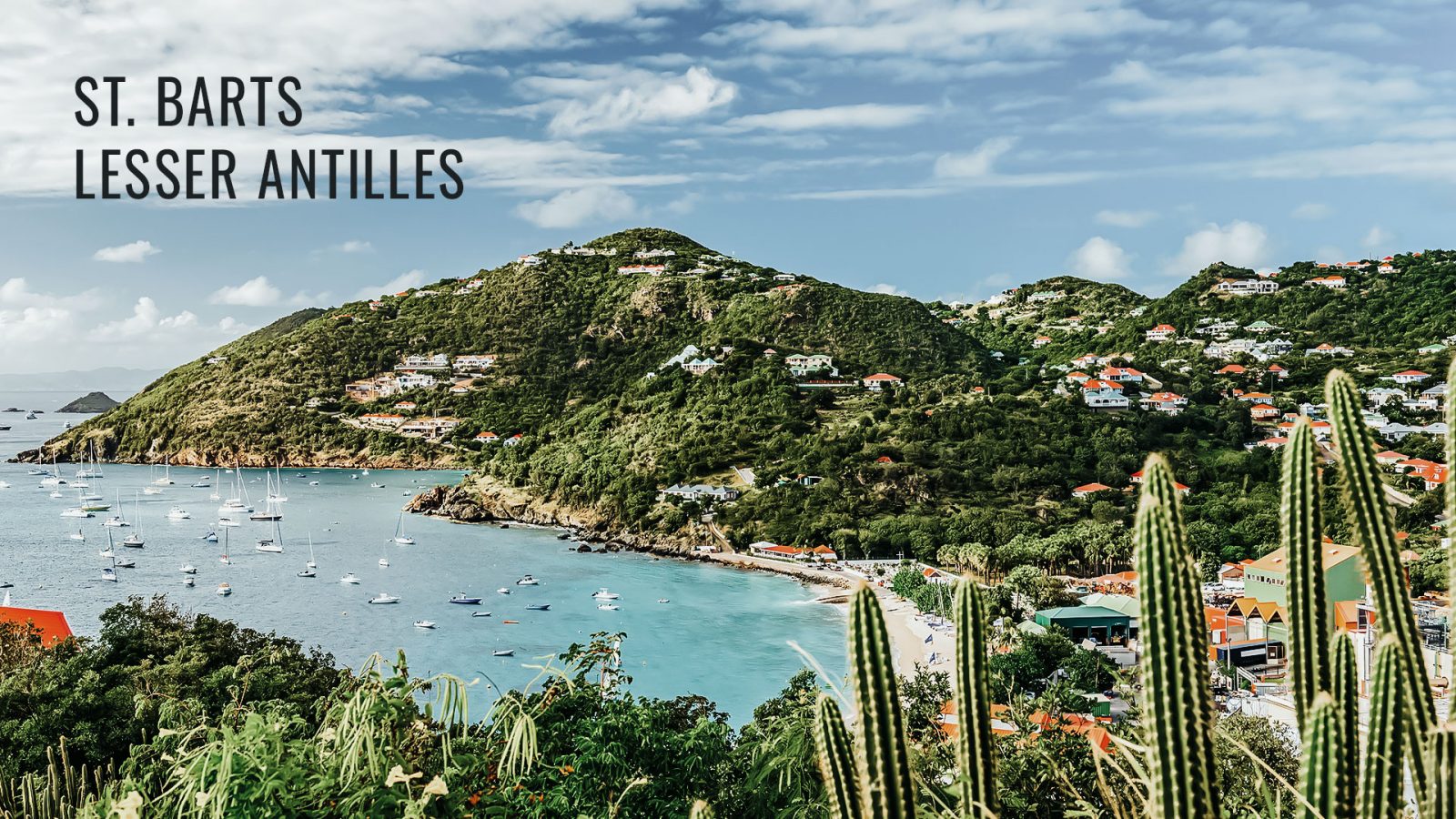 Harvath’s target drove a beautiful Porsche 356 Speedster. It was vintage, probably a 1957, but had been painted a hideous electric green.

Russians, he thought. If it weren’t for their mouths, some of them would have no taste at all.

As the tiny car wound its way through the lush, green hills, he caught glimpses of the turquoise water below. The stunning island defied description.

Lara would have loved it, and it would have been great to have her along, but considering with whom he was travelling, it probably wouldn’t have been a good idea.

He’d barely settled into his new house back in Boston when Alexandra Ivanova had called in the middle of the night. She’d had an offer for him—an offer too good to pass up.

The Moscow crime syndicate that Malevsky worked for had an estate in St. Barts. Konstantin Slokavich, the mobster in charge of smuggling arms and antiquities for ISIS, was going to be on vacation there.

“So, it’s Slokavich who recruited your doctor in Brussels, Salah Abaaoud, and then used him against you.”

Harvath had gripped the phone tighter. “What are you offering?” “The chance for you to kill him.”

Several hours later at the White House, President Porter had asked, “Why don’t the Russians just do it themselves? Why do they need you?”

Bob McGee, Lydia Ryan, and Reed Carlton were all there for the highly confidential meeting. They were seated in the President’s study, just off the Oval Office.