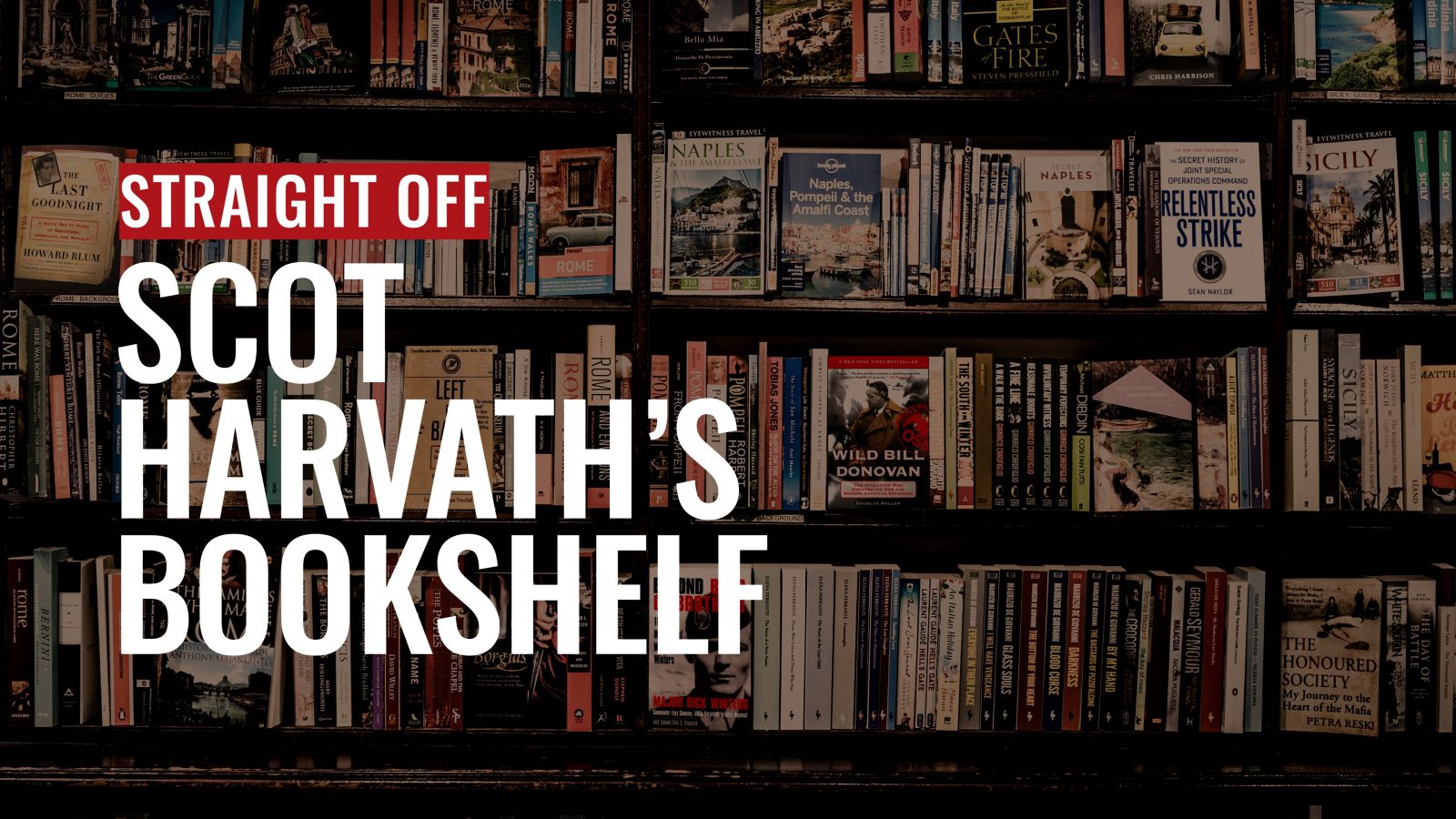 A gripping biography of the general who became America’s top spy in World War II, when FDR tapped him to lead the OSS, the nation’s original intelligence agency.

Beyond Band of Brothers

The memoir of Dick Winters, the leader of “Band of Brothers,” and the stories untold in the hit television series.

Lessons lifted from the Marine Corps Combat Hunters Program serve as a guide in decision-making and survival for everyone.

Required reading for civilian and military leaders alike, this riveting account tells the story of the Spartans in the grandest stand in military history.

This biography of Betty Pack, the unlikeliest of spies who becomes one of the great operatives of WWII, demonstrates not just what it takes, but who it takes to succeed in the world of espionage.