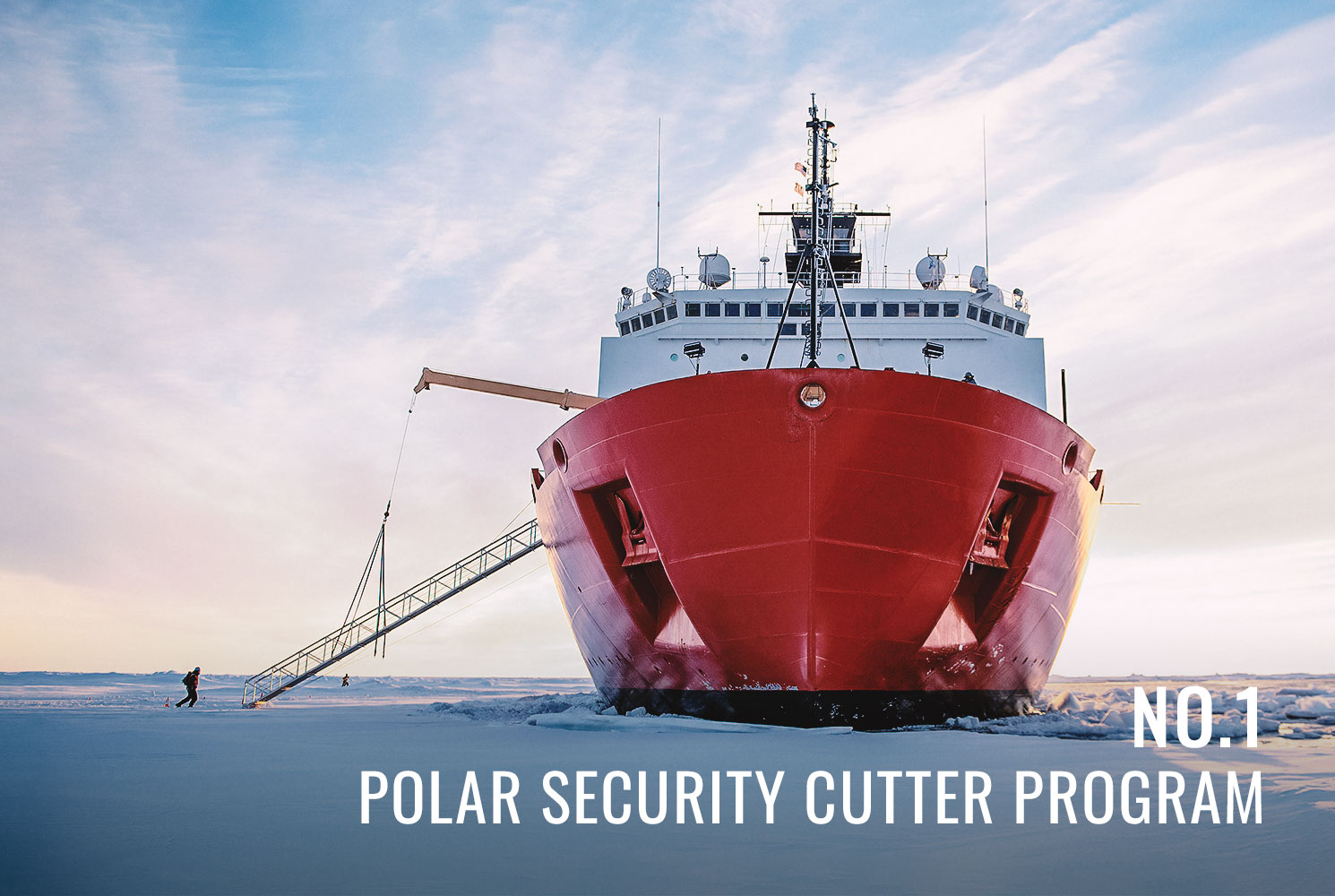 Scot Harvath discovers China’s plans for their first nuclear icebreaker (Russia’s fleet is already atomic-powered), as he delves in to understand what these two countries might be up to together in BLACK ICE. Lagging far behind both China and Russia in terms of Arctic presence, and hence, influence, with a woefully weak fleet of two aging icebreakers, the United States has established the Polar Security Cutter Program. With increasing demands on the US Coast Guard in the Arctic, the modernization of their fleet to include 6 new icebreakers is paramount. The new vessels will be built in the US and support Arctic missions that provide defense readiness, enforcement of treaties, and provide logistical support. 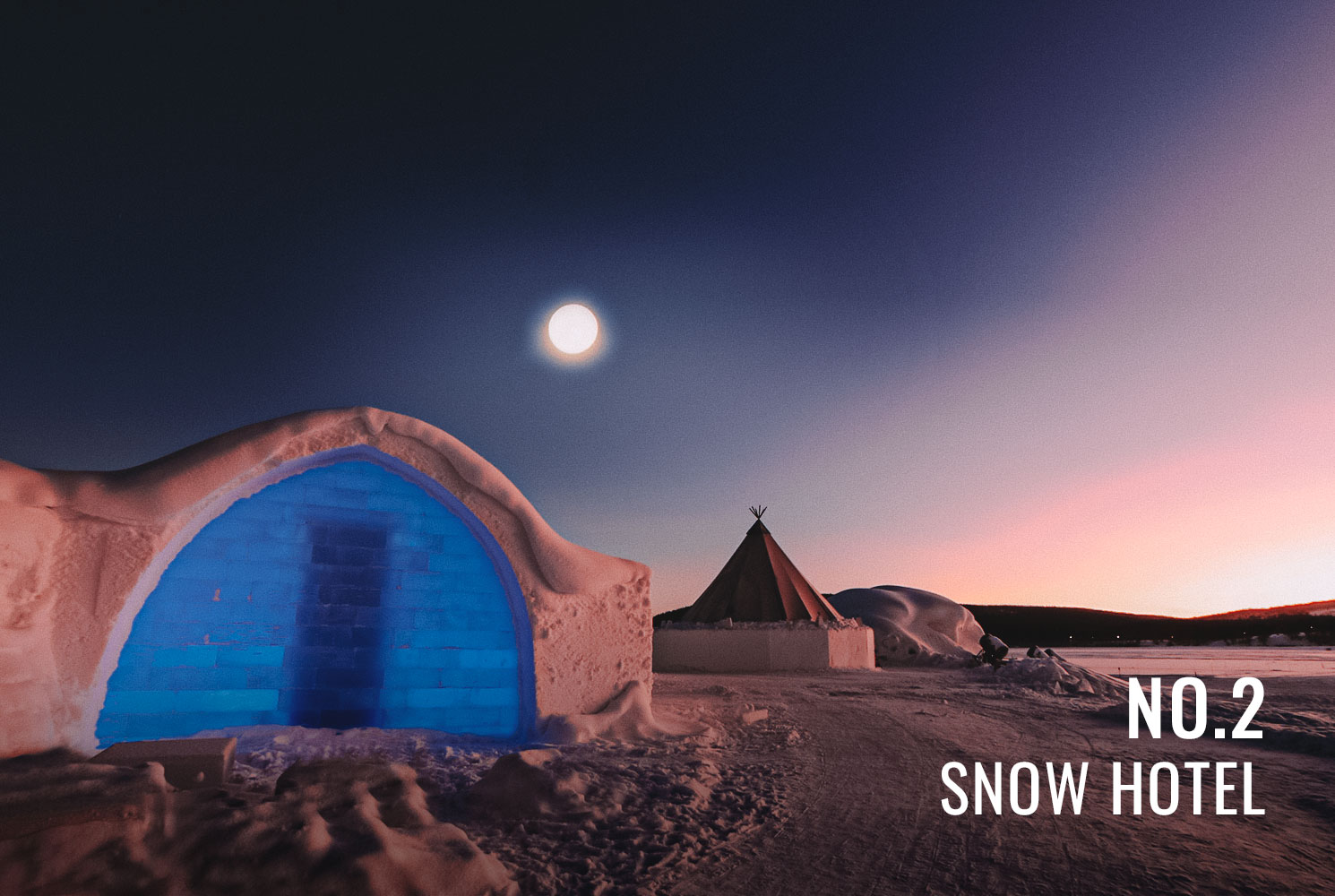 When Harvath meets his friends, the Mercers, for dinner at the Snow Hotel in Kirkenes, he also experiences a Viking “initiation” of sorts at the hotel’s famed Ice Bar. The hotel, which bills itself as the world’s first hotel made completely of snow and ice, was developed in 2006. It is rebuilt each December, when the temperatures are conducive to the packing of snow and ice around giant inflated balloons to create interior spaces. The hotel boasts 20 snow and ice-packed rooms as well as several “gamme,” or hunting cabins, inspired by the dwellings of the Sámi people.

The race is on to the climax of BLACK ICE when Harvath arrives at Yellow River Station in search of Wen Ying. This Chinese research facility was established by the Chinese Polar Research Institute in northernmost Norway in 2003. The Institute’s research focus is on sea, ice, and the atmosphere, and the strategic location and natural resources on the Arctic Island of Spitsbergen enable glacier monitoring and the study of the Aurora Borealis. Yellow River Station is one of nearly 20 research facilities on the island represented by more than 10 countries. 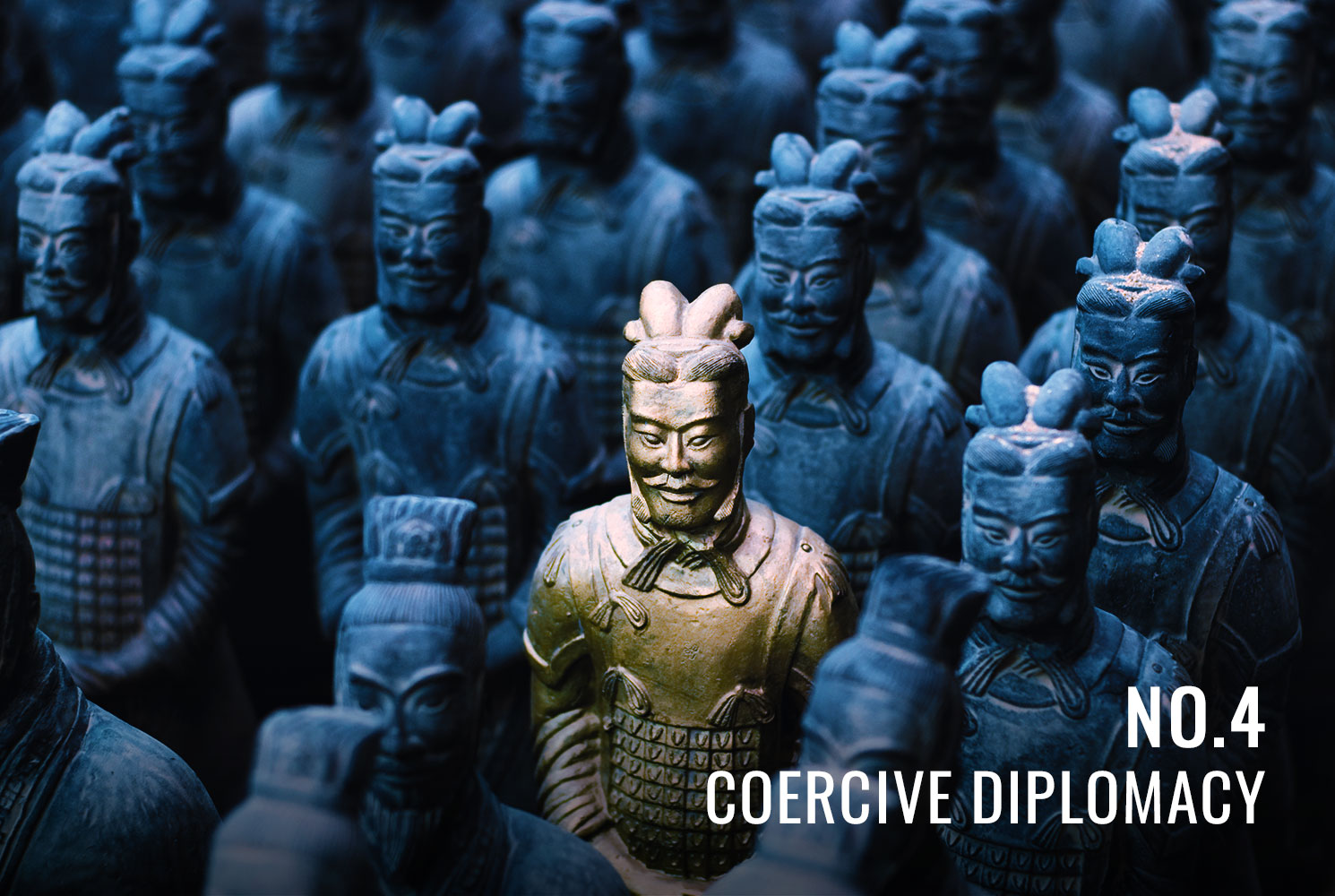 In BLACK ICE, Oslo CIA Station Chief Holidae Hays recounts for Harvath the Chinese Communist Party’s coercive diplomacy tactics of 2010, when they were unhappy about the award of a 2010 Nobel Prize to a Chinese dissident. At the time, the CCP froze diplomatic relations with Norway, blocked salmon imports and investments, let trade deals lapse, refused Norwegian citizens visas, and even stopped tourism. Coercive diplomacy is a foreign policy tool that combines the threat of force, rather than the use of force, and a series of incentives and/or impediments designed to compel an actor to change their behavior. 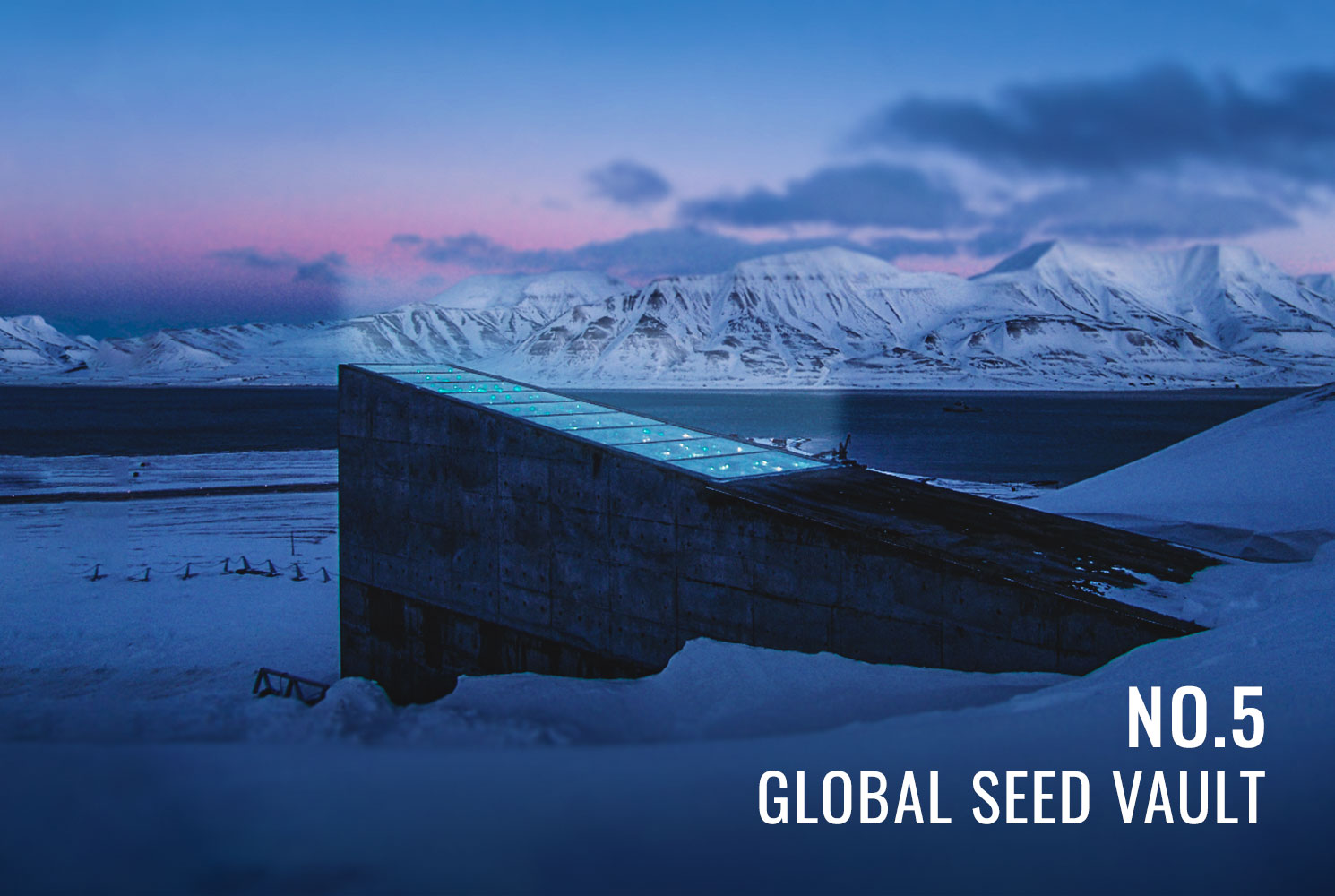 Ahead of his adventure in the High Arctic, Harvath is briefed by resident expert and former CIA operative Phillip Mercer. Among the unusual facts about Svalbard, Mercer explains that the location of the Global Seed Vault, more than 130 meters above sea level, would protect the stored seeds if the ice caps were to melt. The Global Seed Vault was built deep into the side of a mountain by the Norwegians to safeguard more than one million seed samples from more than 65 countries around the world. Referred to as the “doomsday” bunker, the vault’s purpose is to secure plant genetic diversity in the world’s food supply.