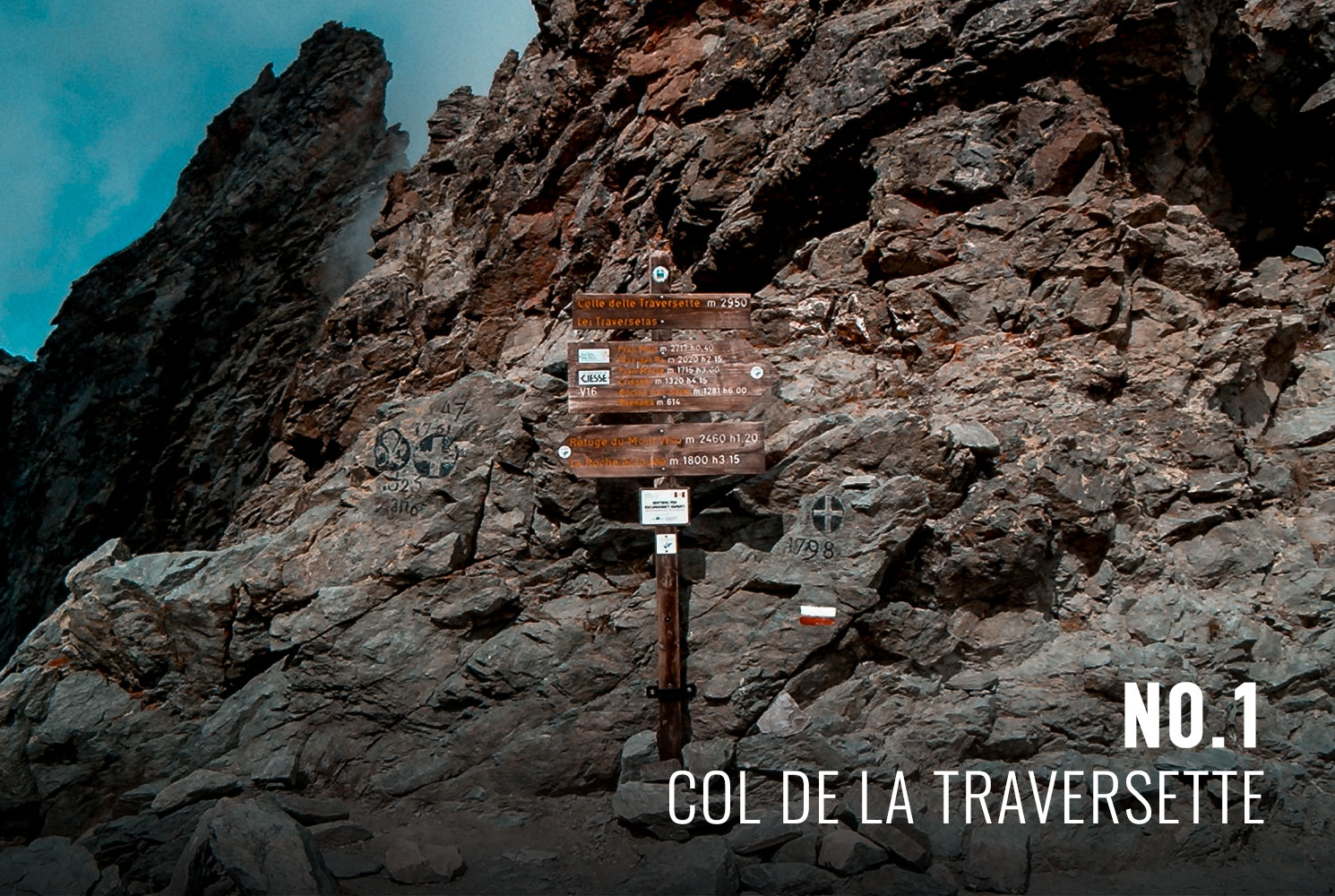 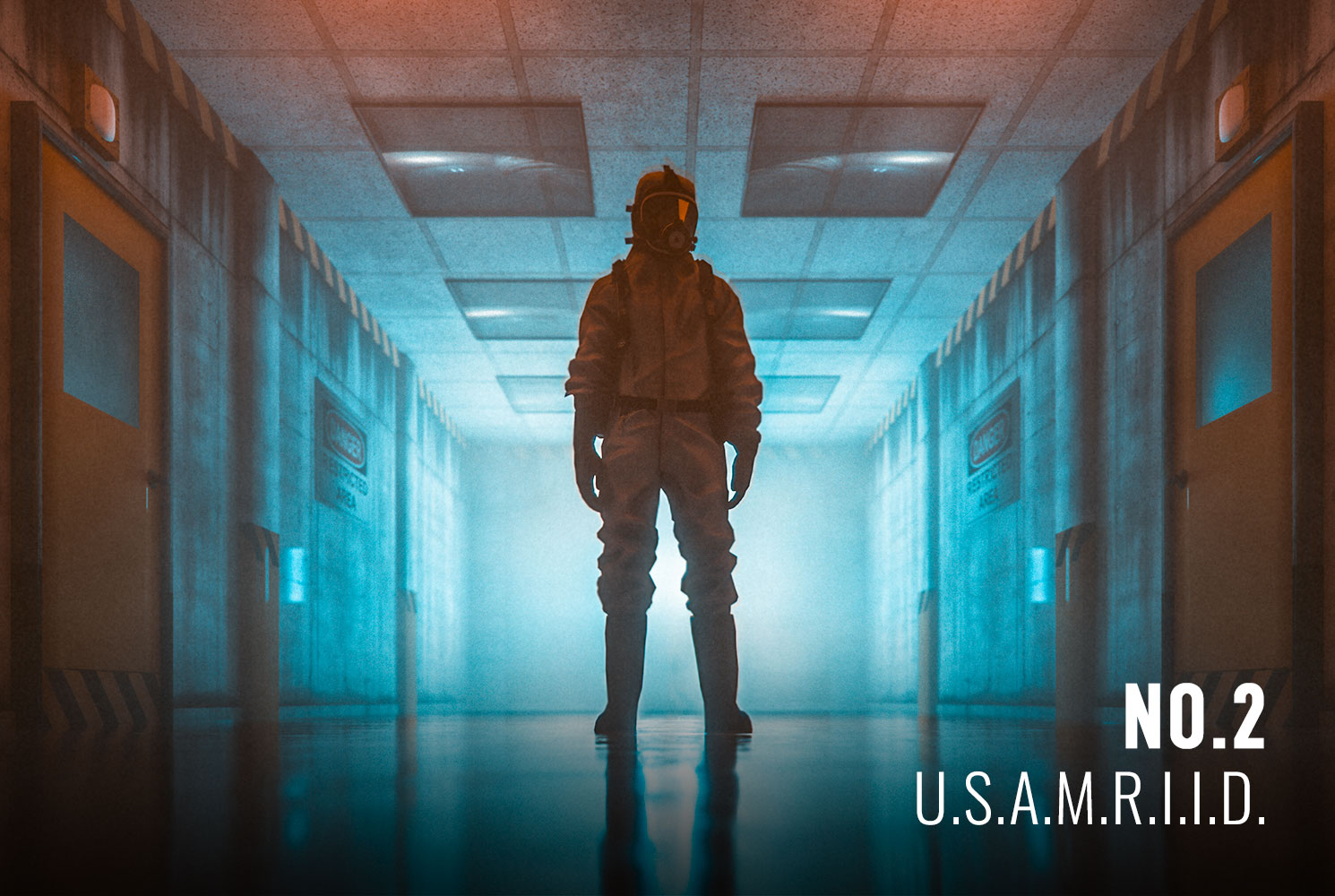 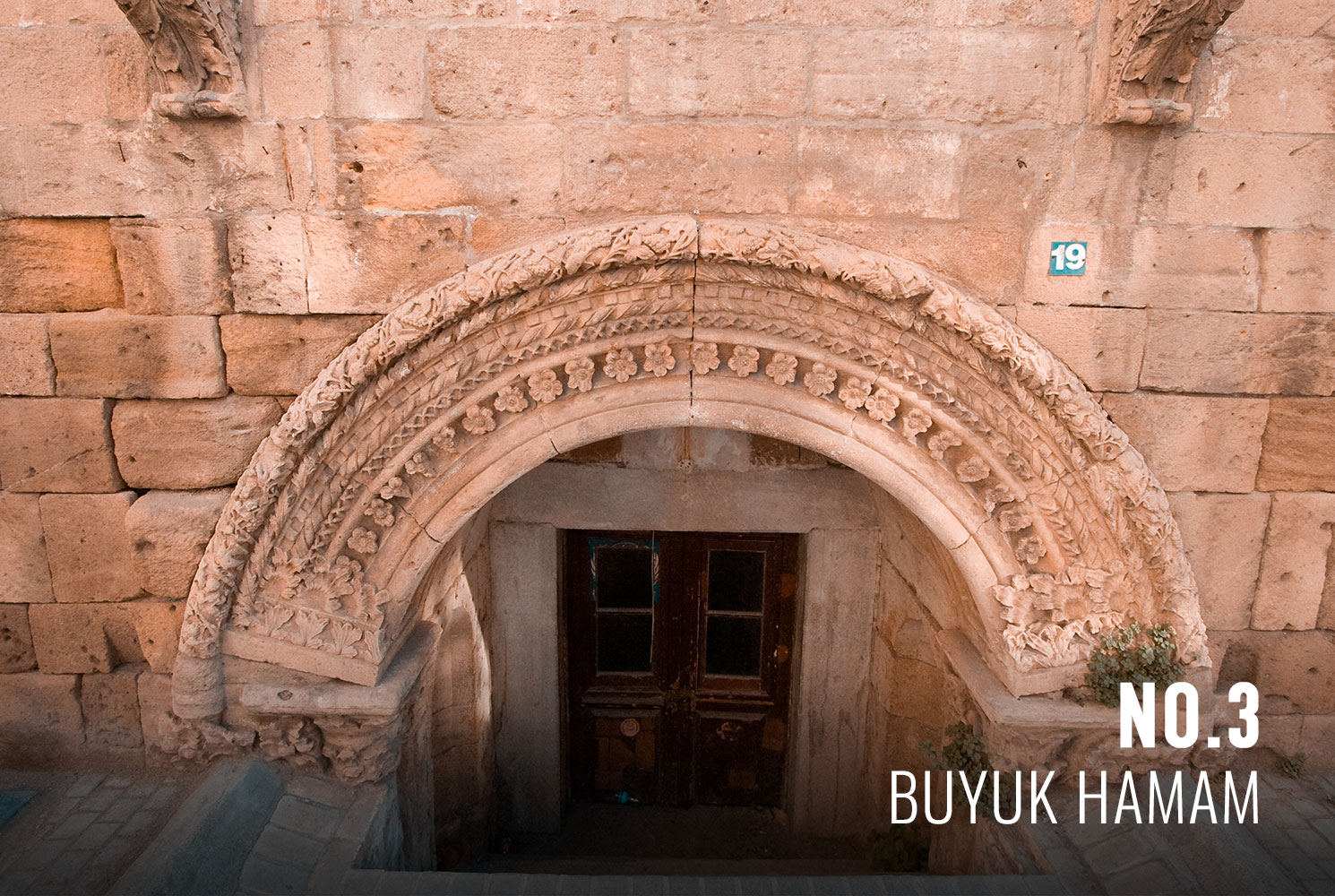 Buyuk Hamam
Buyuk Hamam is a historic Turkish bath in Cyprus that was originally part of a 14th-century church. Scot Harvath takes a stealthy meeting in the sauna-type gobek tasi chamber early on in his mission in BLOWBACK. 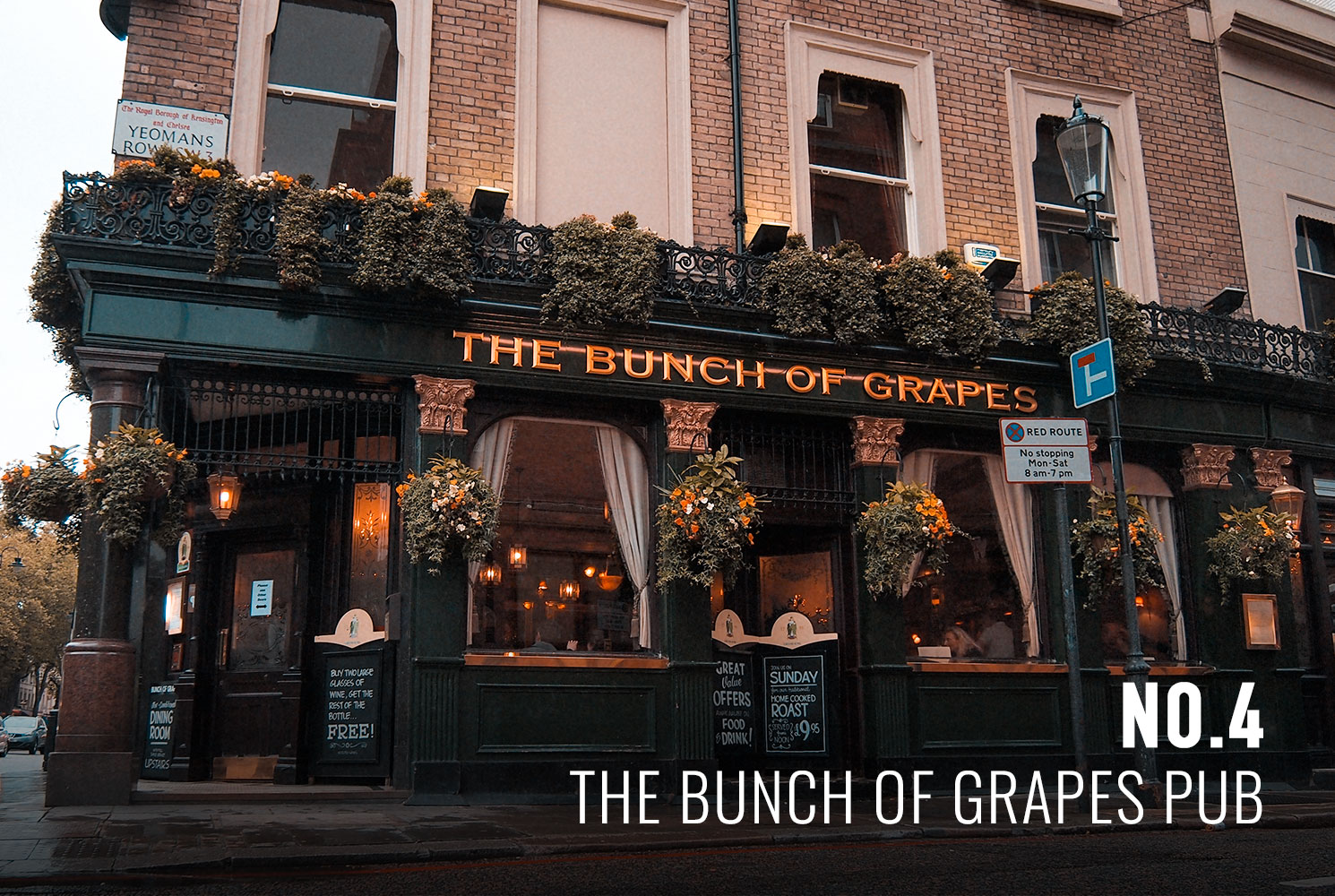 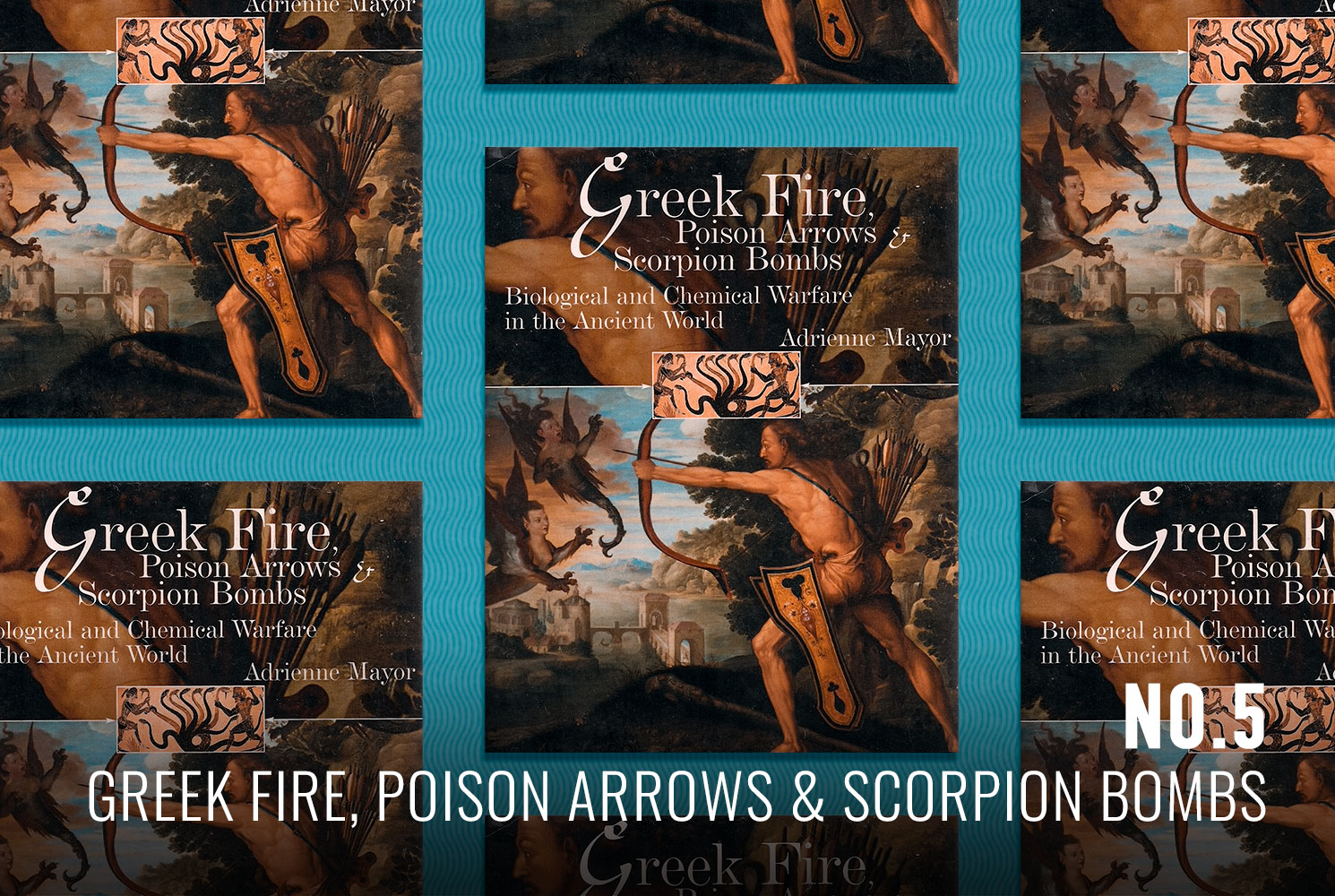