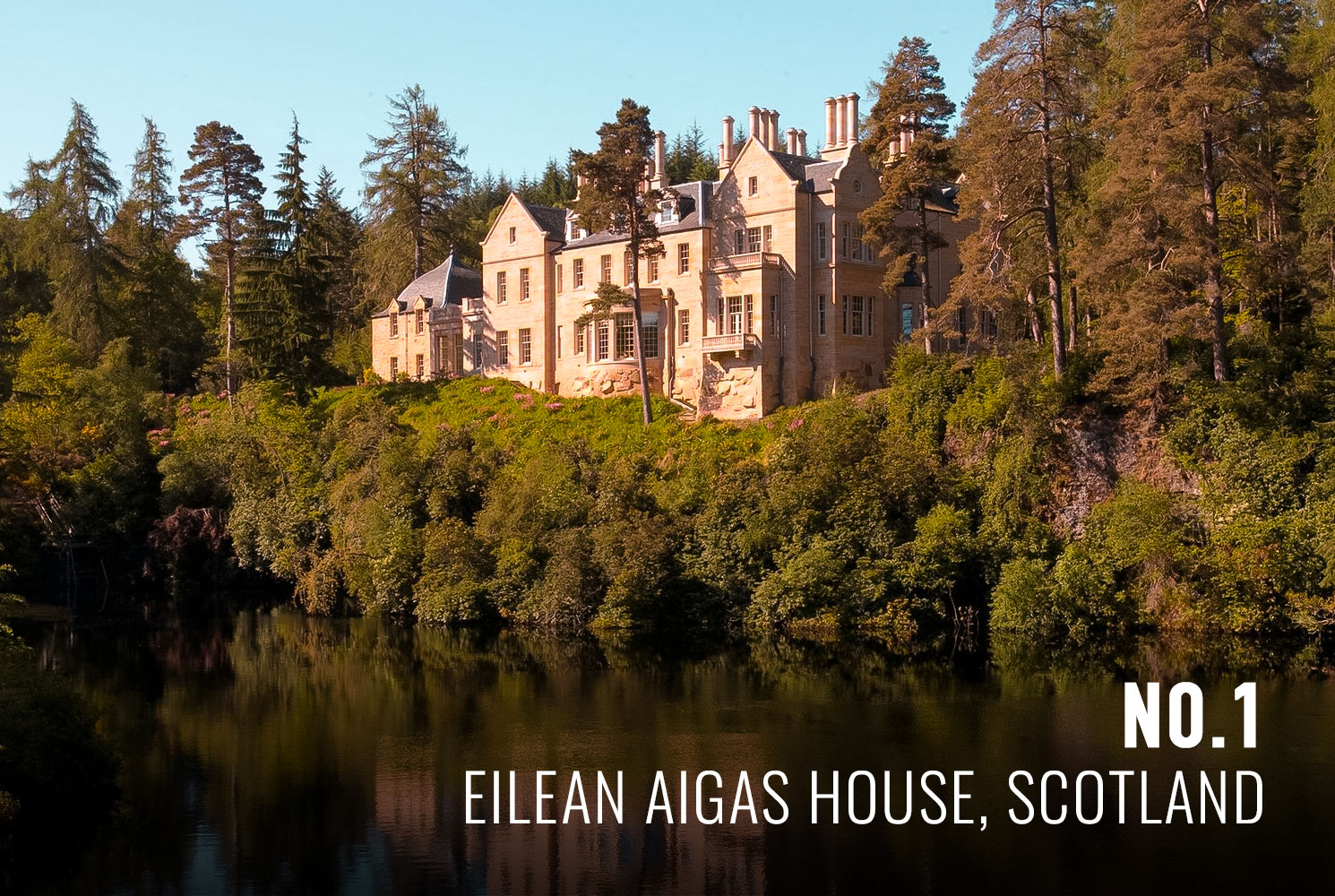 In TAKEDOWN, we learn that “The Troll” is the Lord of Eilean Aigas House on the northern end of a private island in the River Beauly set in the Scottish Highlands. The real-life estate is located on more than 500 wooded acres and spans 28,000 square feet. Scotland’s national newspaper reported the sale of the Eilean Aigas Estate to the Qatari Royal Family from a “reclusive billionaire” in 2016. 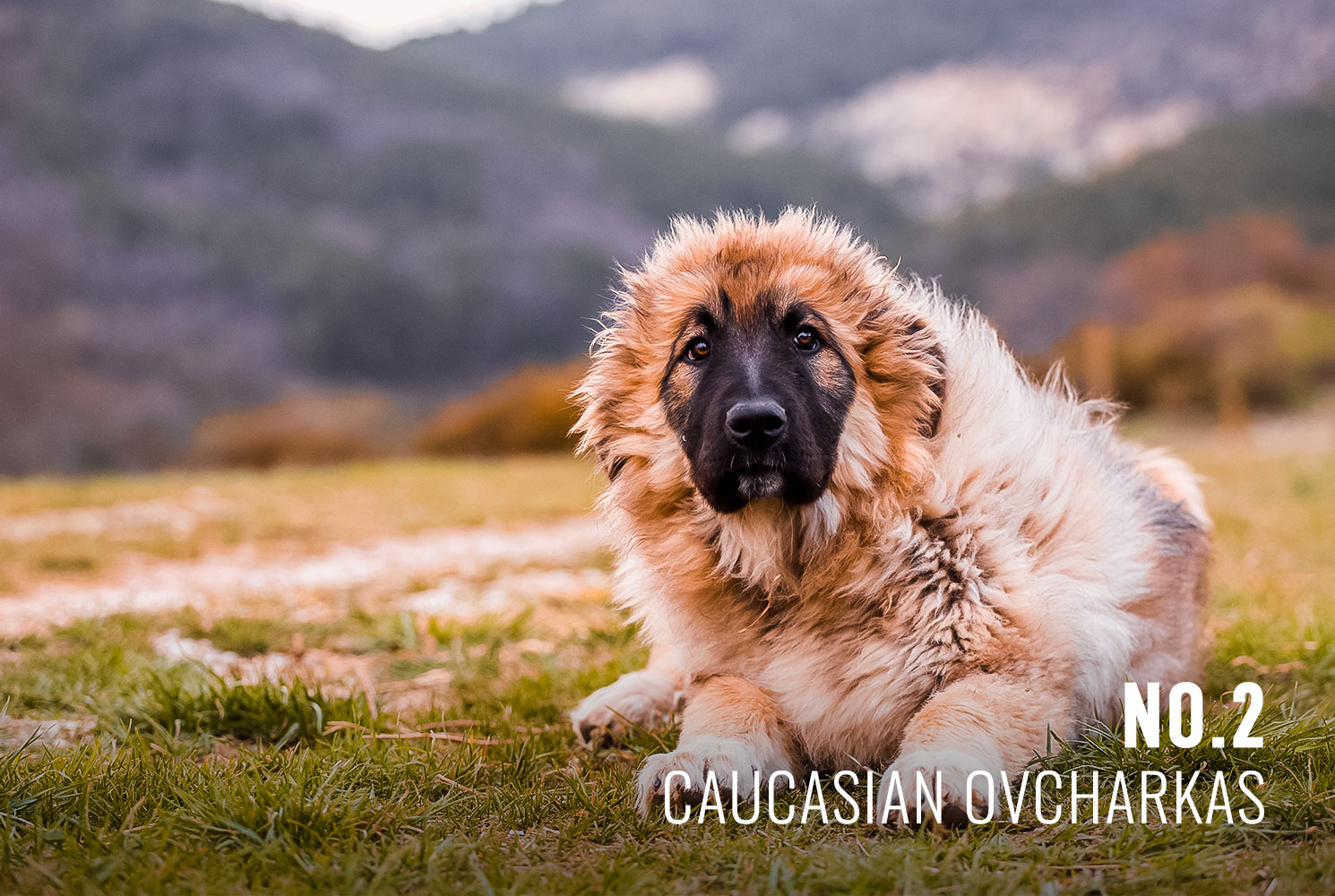 It is no surprise that The Troll’s dogs are known to be fierce guardians. Argos and Draco, featured in several of Brad’s novels, including TAKEDOWN, are Caucasian Ovcharkas. These shepherd dogs have historically been used to protect property. Today, they are more frequently companion and watch dogs – soft, devoted, loving pets (in the absence of a threat). 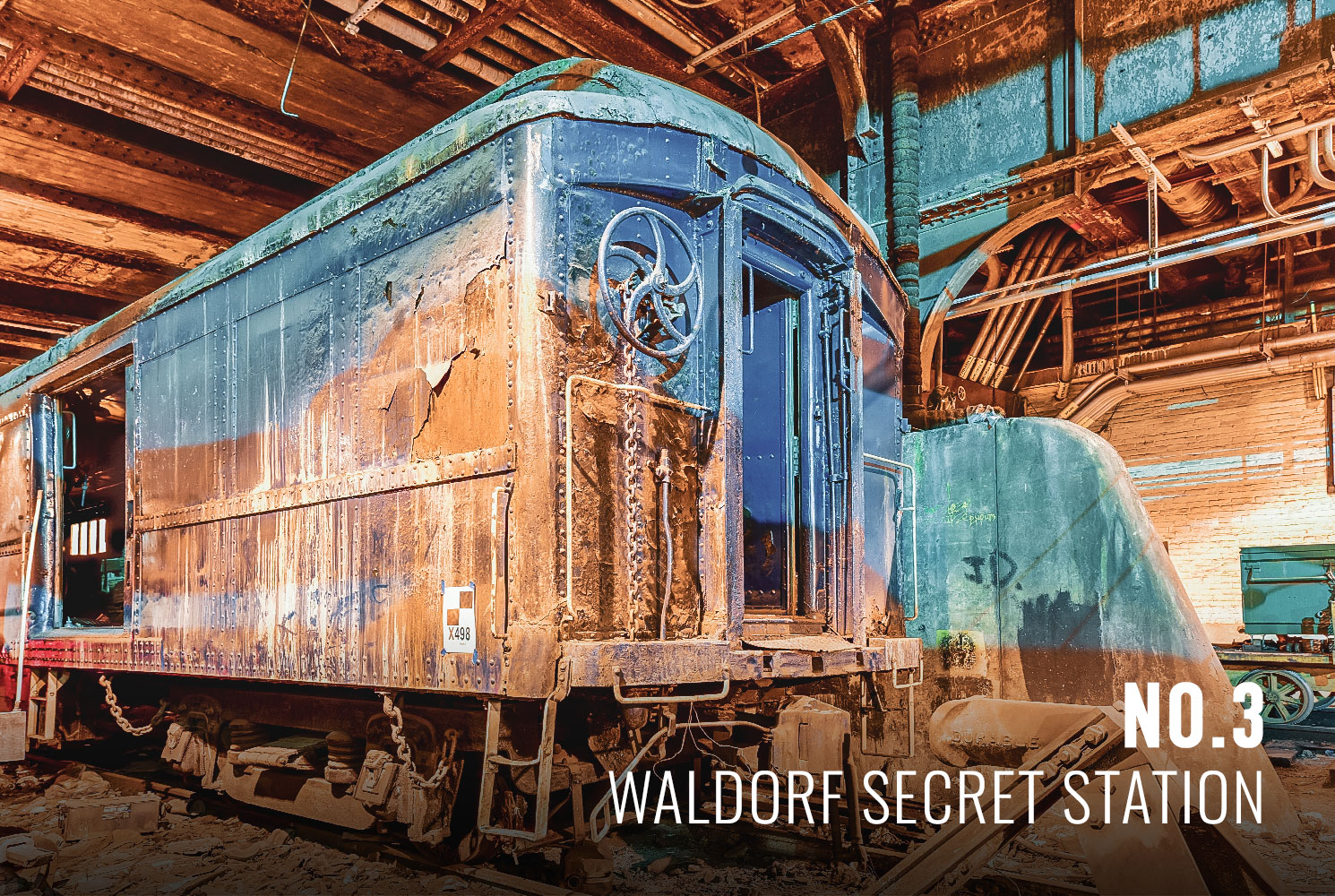 The Waldorf Astoria’s secret railway platform was built in the 1930s to provide guests (with their own railway cars) private access to the hotel. The secret platform includes a six-foot-wide elevator designed to transport FDR’s 6,000-pound Pace Arrow motorcar to a hidden section of the hotel’s garage. The Waldorf Secret Station provides an intriguing backdrop for suspense in TAKEDOWN, as Harvath and his team race against the clock to prevent a devastating final attack. 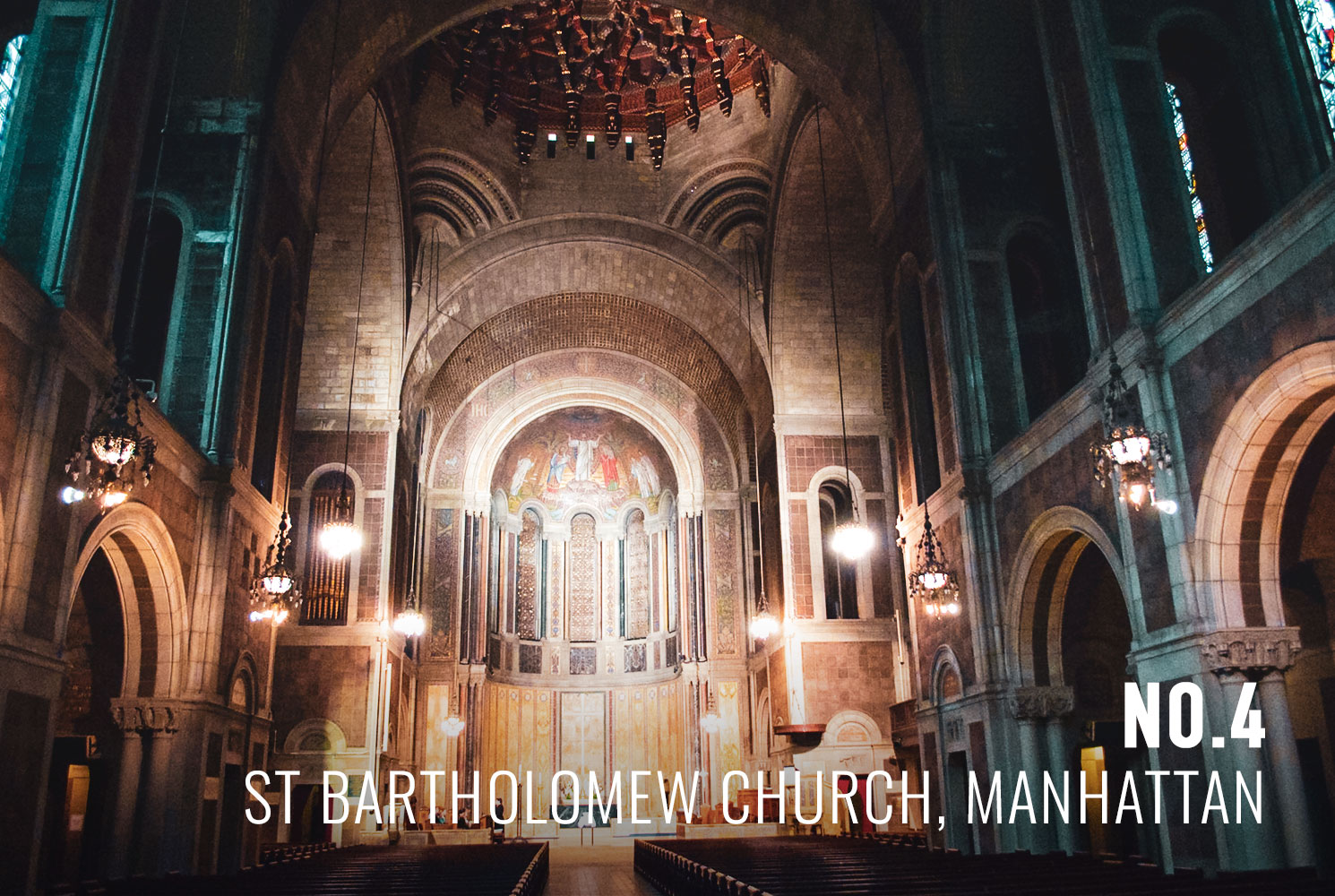 Harvath’s chase through midtown Manhattan in TAKEDOWN brings him to a showdown at the iconic St. Bartholomew’s Episcopal church. The Romanesque structure, now recognized as a National Historic Landmark, was modeled on the Cathedral of St. Marco in Venice and houses one of the largest pipe organs in the world. 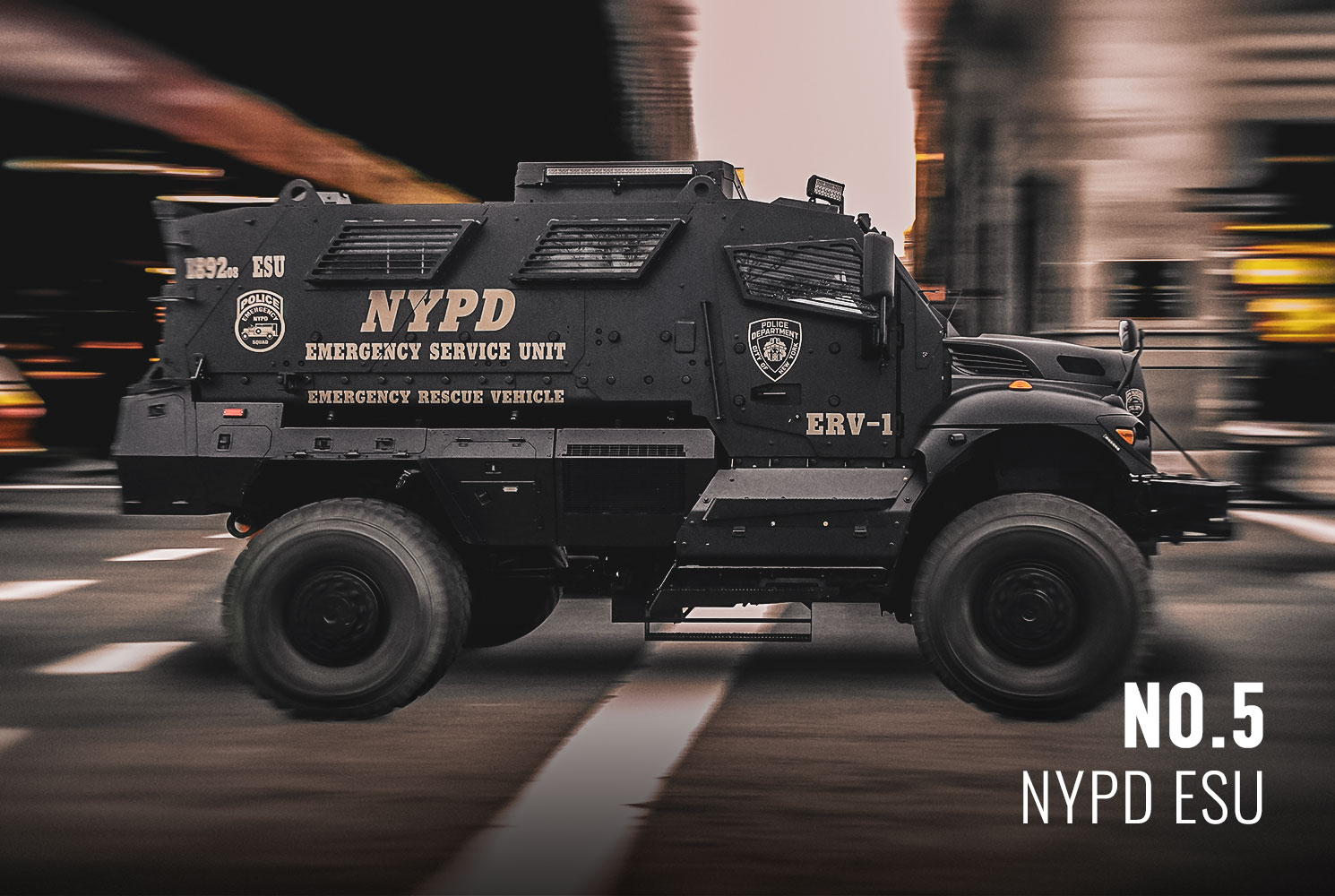 When he recognizes several NYPD Emergency Service Unit trucks at the site of a standoff in TAKEDOWN, Harvath understands the magnitude of the situation. The largest full-time SWAT response group in the United States, the NYPD ESU is comprised of officers who complete specialized and elite training in response and rescue.