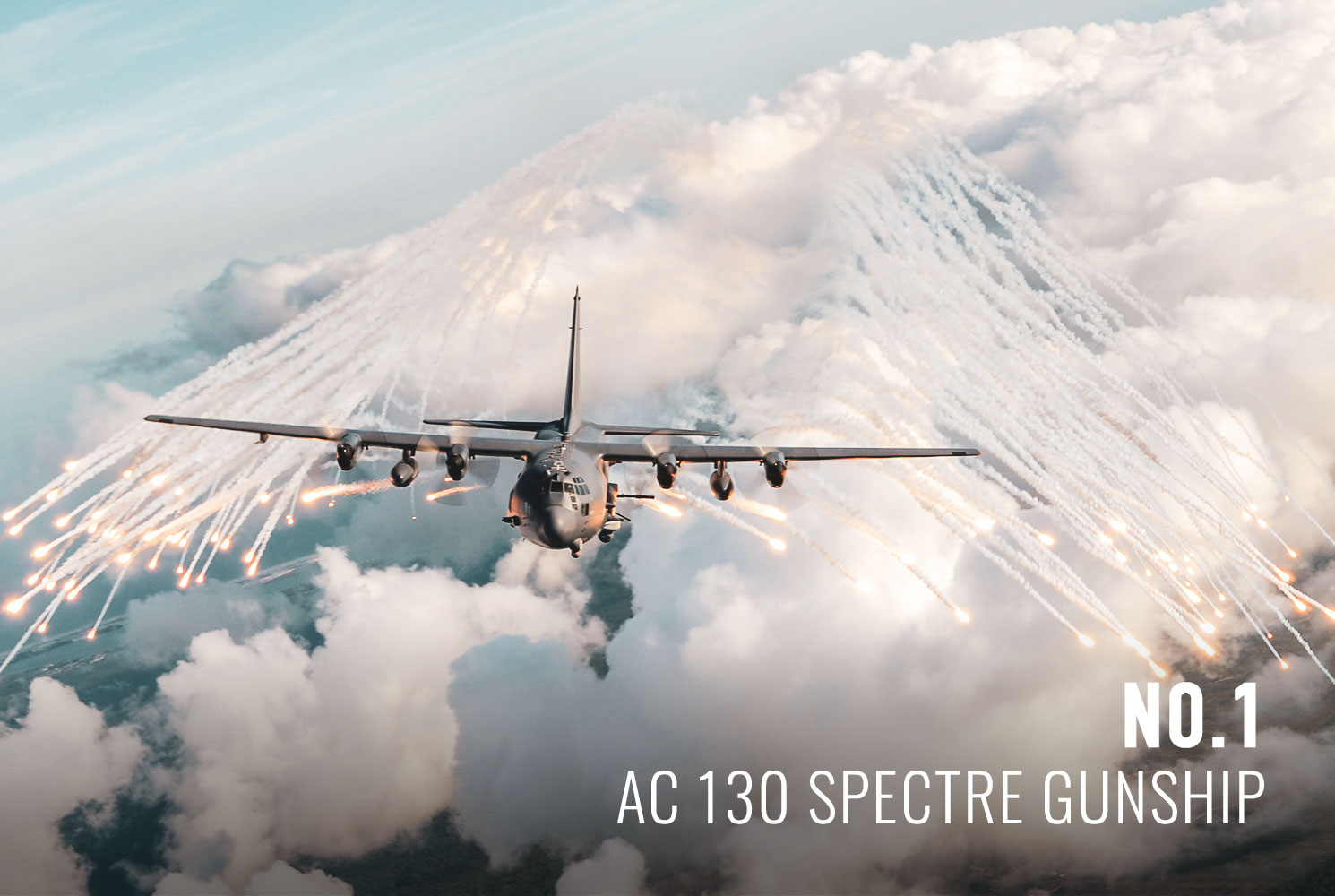 Harvath and his team eagerly await the arrival of an AC -130 gunship in the closing scenes of THE APOSTLE.  A converted cargo plane, the heavily armed aircraft houses mounted weapons and firing ports.  Manned by a United States Air Force crew of 13, the gunships are most often used for close air support, reconnaissance, and force protection.  Developed during the Vietnam War, the aircraft have supported a host of critical missions, most recently in Iraq. 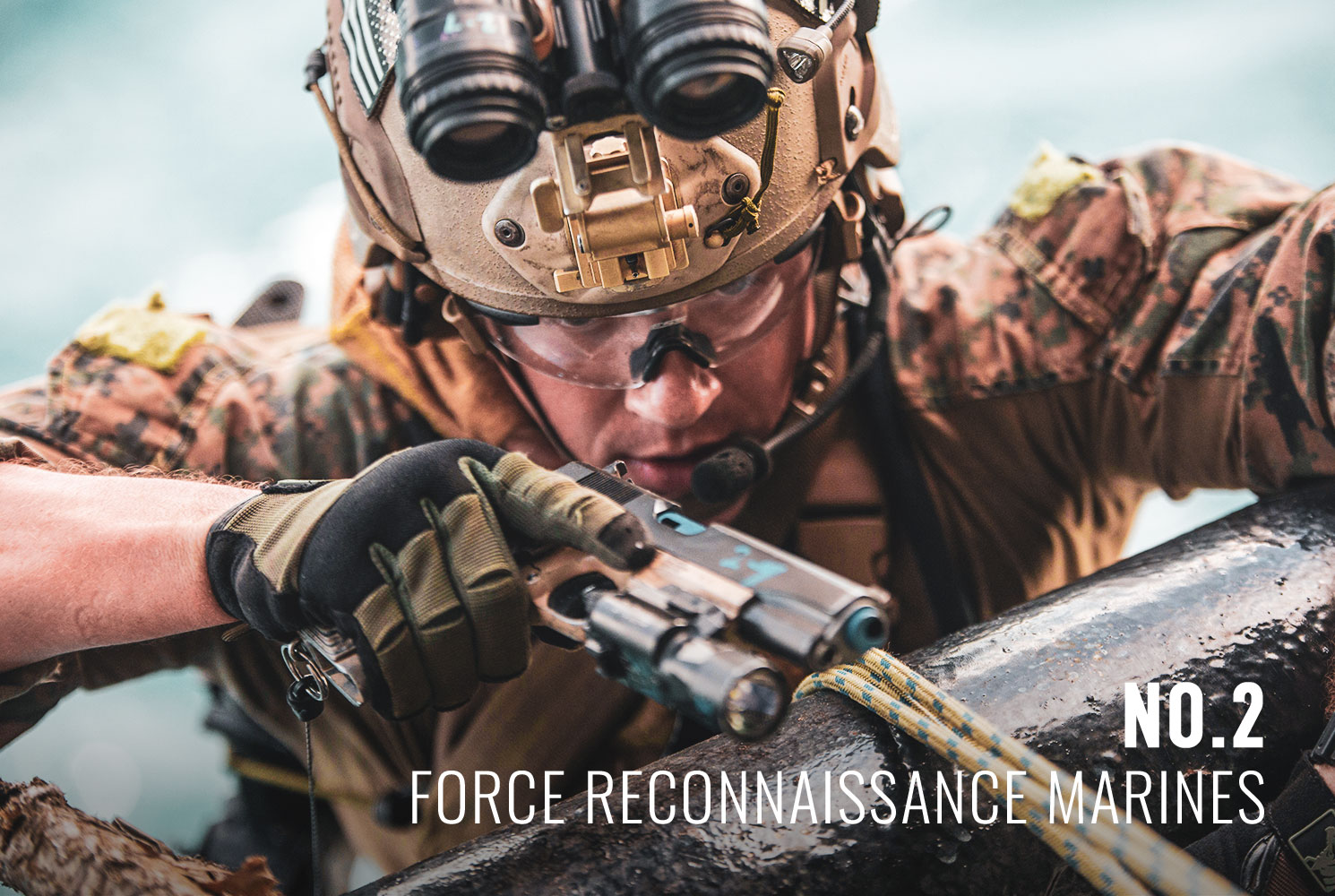 Greg Gallagher, or Baba G, as he is known in THE APOSTLE, is a Force Reconnaissance Marine. Similar to the Navy SEALS, Force Recon Marines are essentially the special operations force of the US Marine Corps. Training of this elite amphibious group includes: four weeks of physical skills training and three weeks of small unit tactical training and planning at Camp Pendleton, and a two-week maritime mission at Coronado. 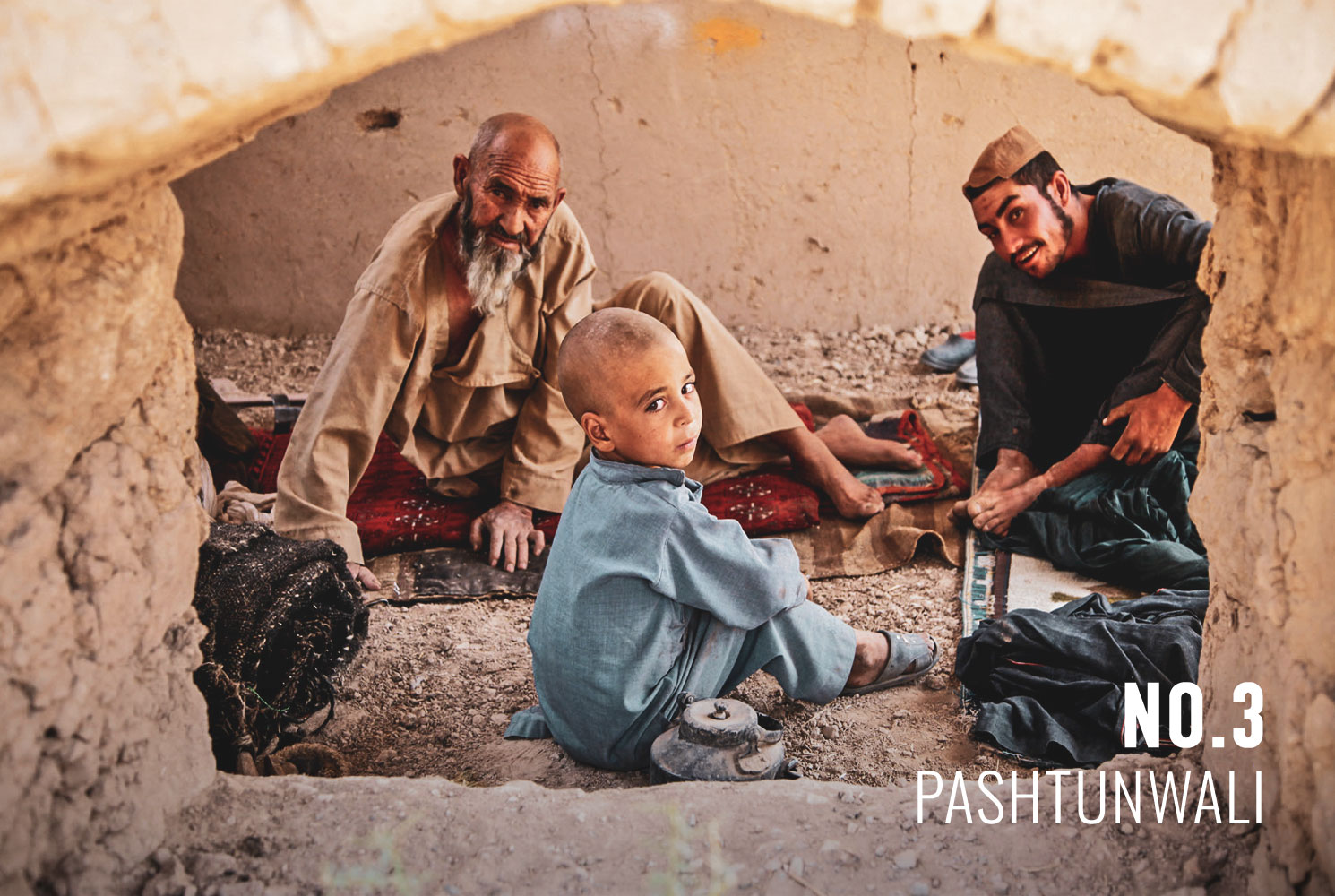 In THE APOSTLE, we learn that the traditional Pashtun code of honor explicitly dictates every aspect of their lives. One of the most important aspects of this unwritten code is the treatment of guests.  Hospitality is a point of pride and honor among the Pashtun, Afghanistan’s largest ethnic group. The principles of this code of conduct, including justice, forgiveness, bravery, and loyalty, are practiced by Pashtun around the world. 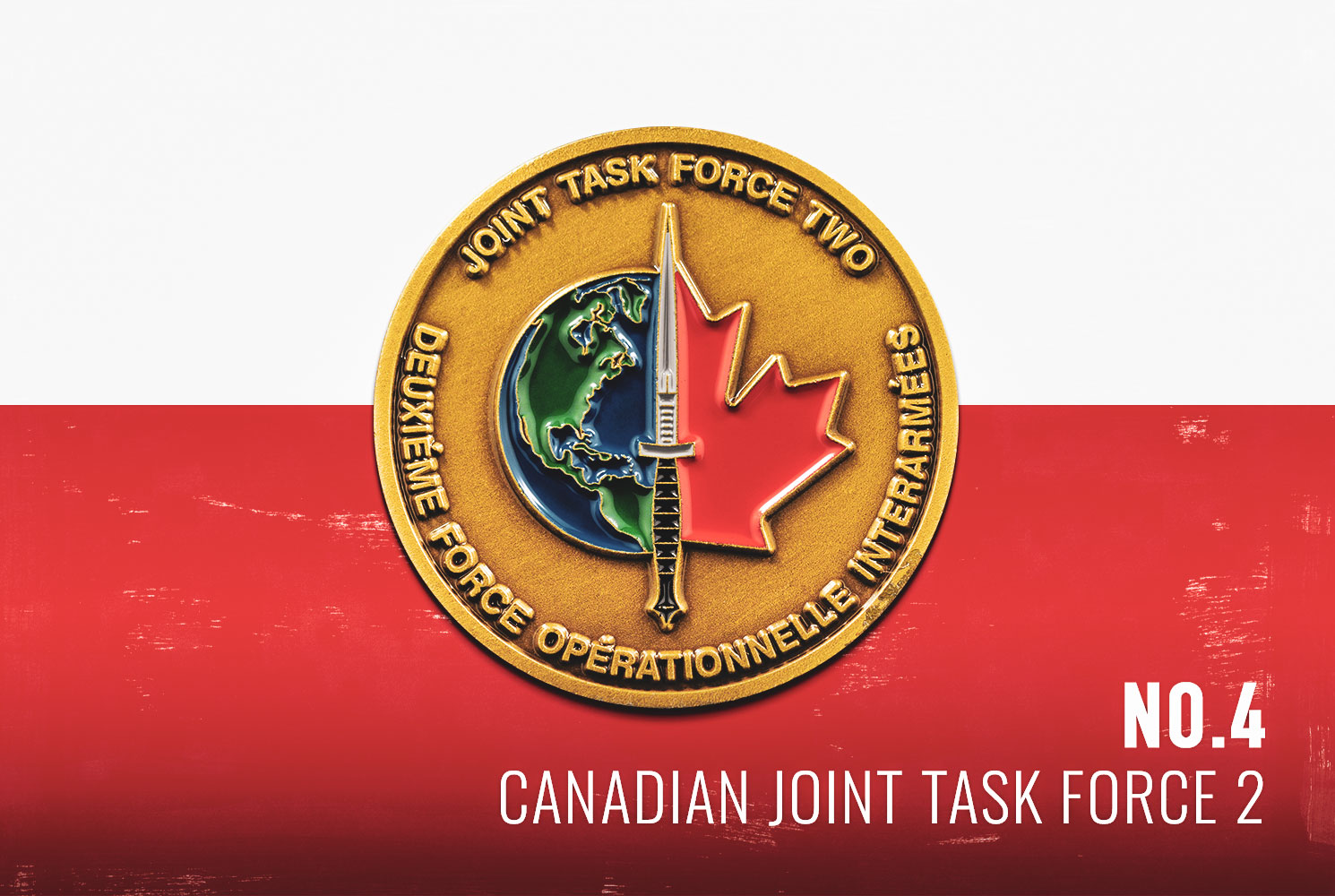 Another member of Harvath’s team in THE APOSTLE, Daniel Fontaine, is a member of Canada’s storied counterterrorism unit, Joint Task Force 2. This elite special operations group was founded in 1993 to combat terrorism and perform hostage rescue, both previously under the purview of the Royal Canadian Mounted Police. They have since been deployed around the world — from Bosnia to Haiti and Afghanistan. 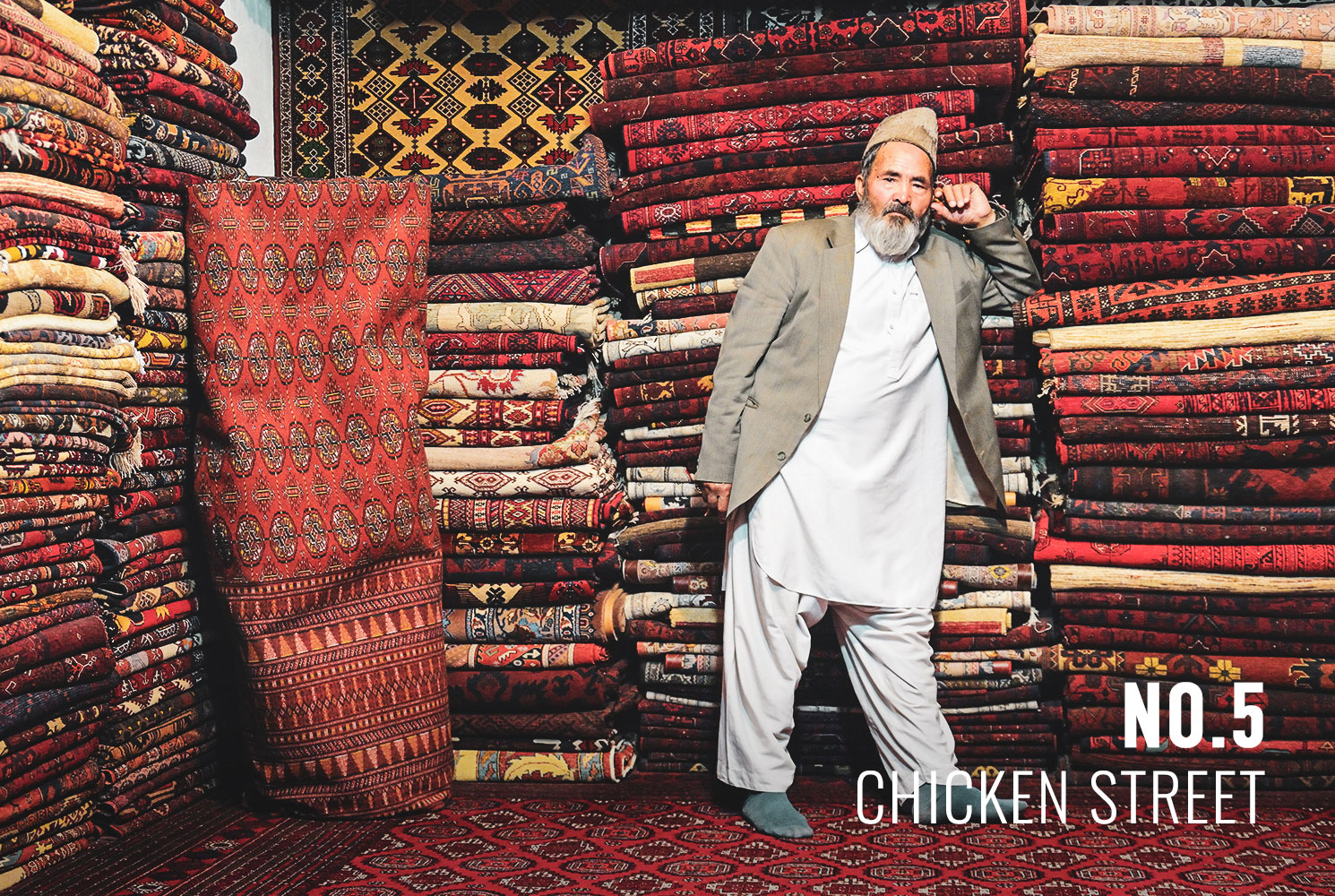 The back of a shop on Kabul’s famed “Chicken Street” sets the stage for one of Scot Harvath’s clandestine meetings in THE APOSTLE. Just two blocks long, the merchants along this market street are best known for their rugs, jewelry, and antiques. Chicken Street enjoyed a boom after the fall of the Taliban and the arrival of foreign troops.