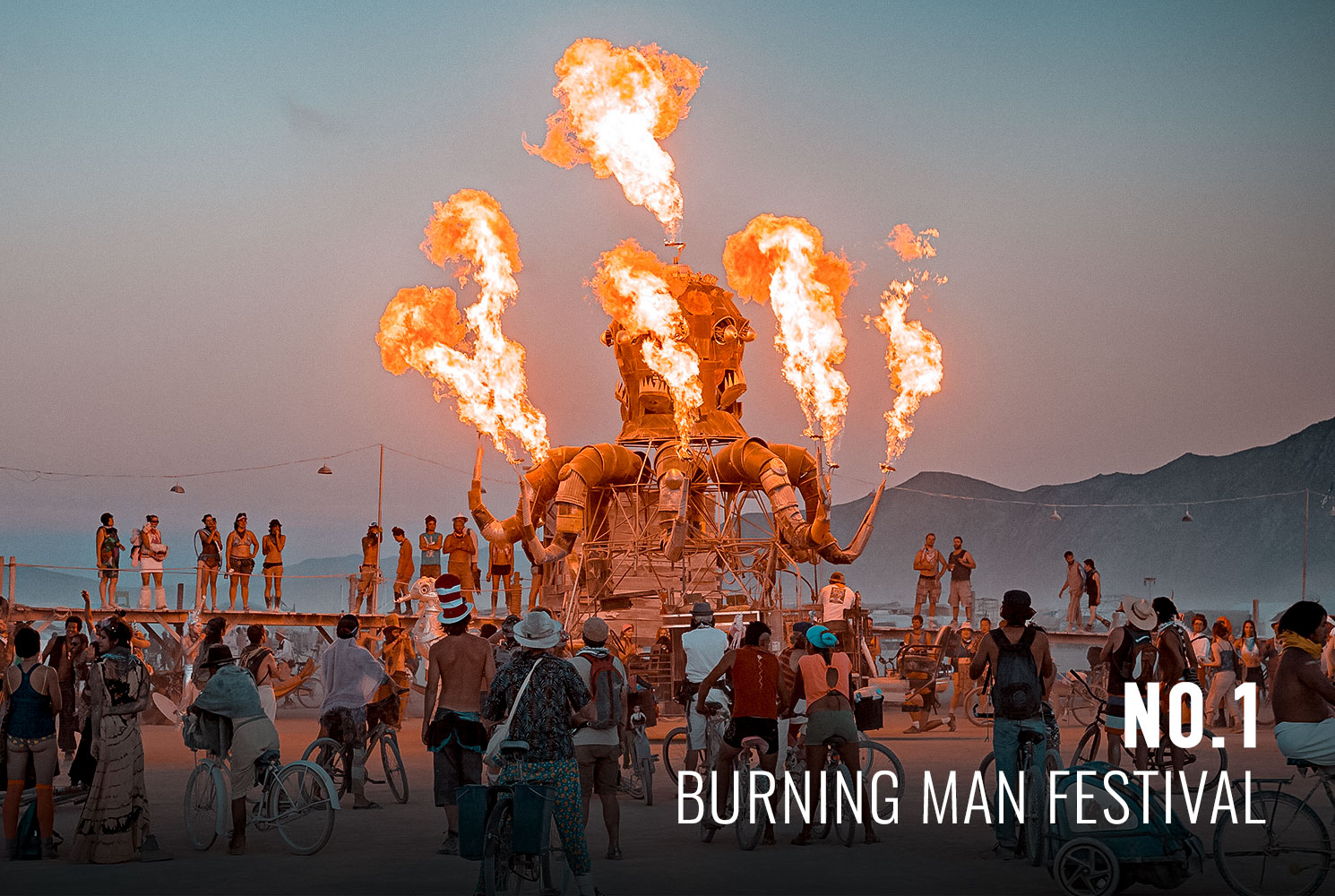 BURNING MAN FESTIVAL
A week-long summer solstice festival held in the Black Rock Desert outside Reno, Nevada, Burning Man draws a crowd estimated at more than 70,000 “burners.” The over-the-top gathering is designed to celebrate “Ten Principles,” or cultural values, and extend them throughout the world. In USE OF FORCE, the festival serves as the backdrop for the dramatic opening action. 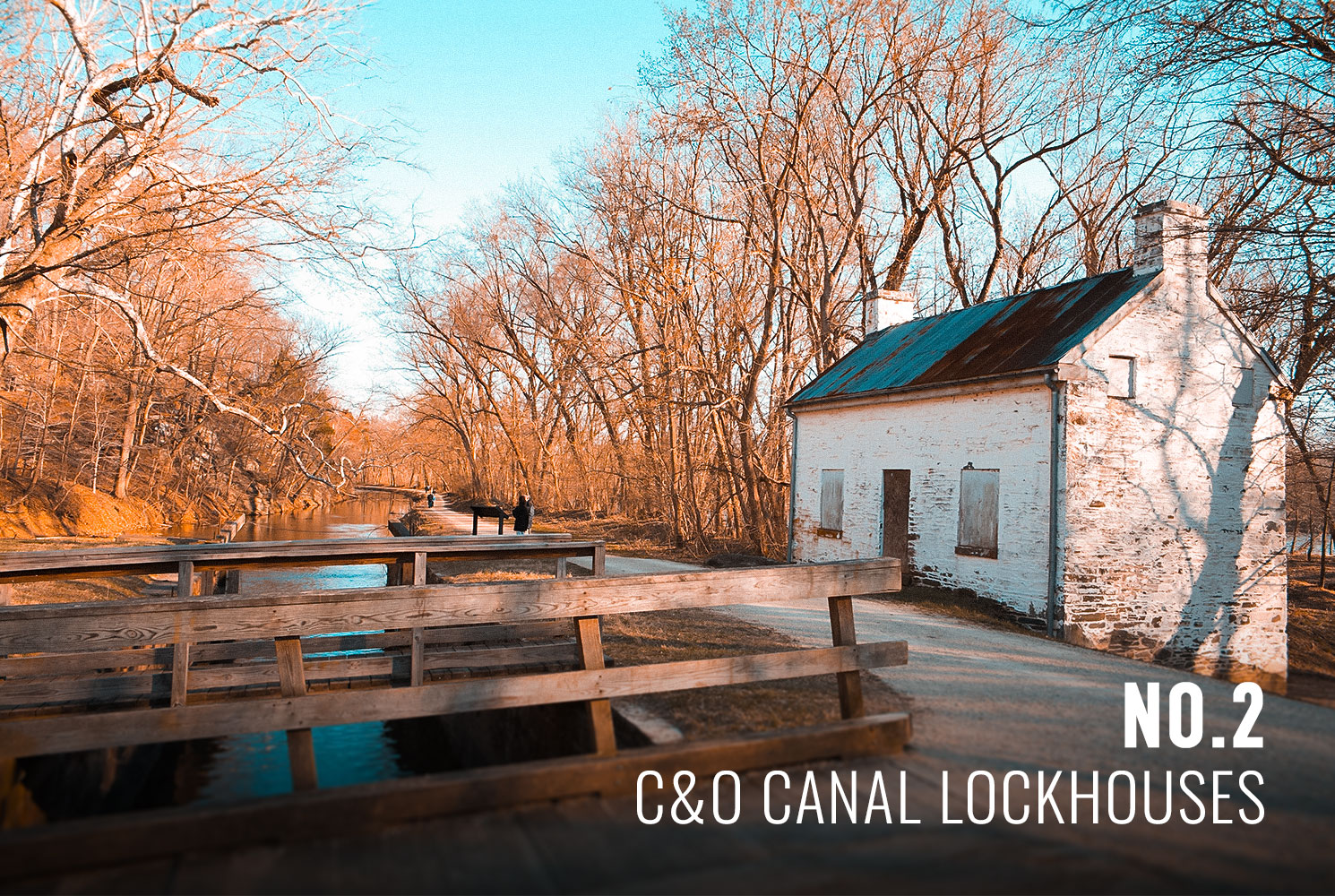 C&O CANAL LOCKHOUSES
The Chesapeake & Ohio Canal operated along the Potomac River for nearly 100 years. Today, the canal is part of a 20,000 acre National Historic Park, and six of the original 26 lockhouses are open to the public for lodging. One of the remaining lockhouses was owned by the CIA in USE OF FORCE and used as the site of a clandestine briefing. 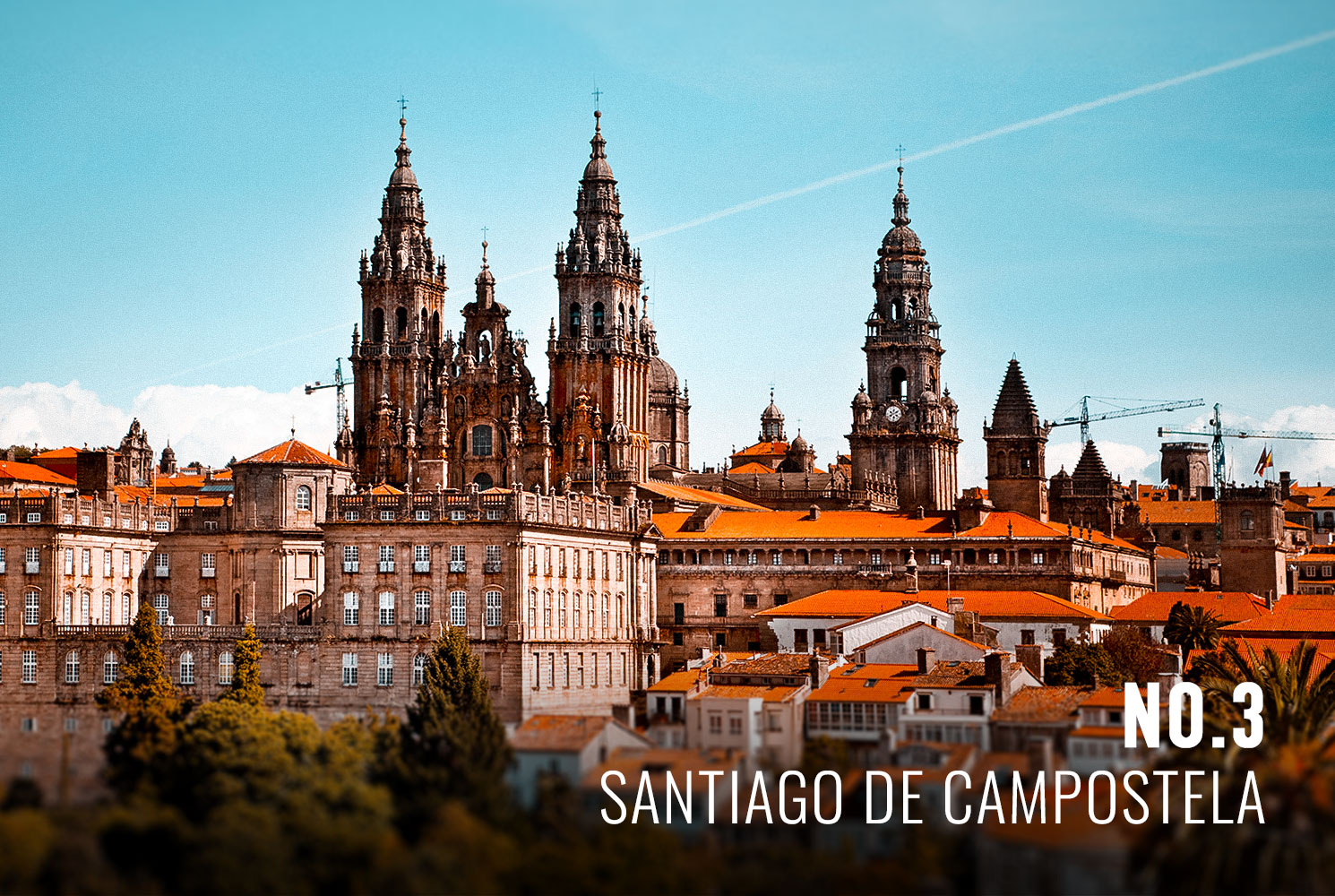 SANTIAGO DE COMPOSTELA
Each year, hundreds of thousands of pilgrims walk along the Camino de Santiago, which culminates at the Romanesque cathedral where St. James the Elder’s remains are buried. Ravshan Tursunov chooses this sacred site as much for the symbolism as for the potential casualty count when he plans a devastating attack in USE OF FORCE. 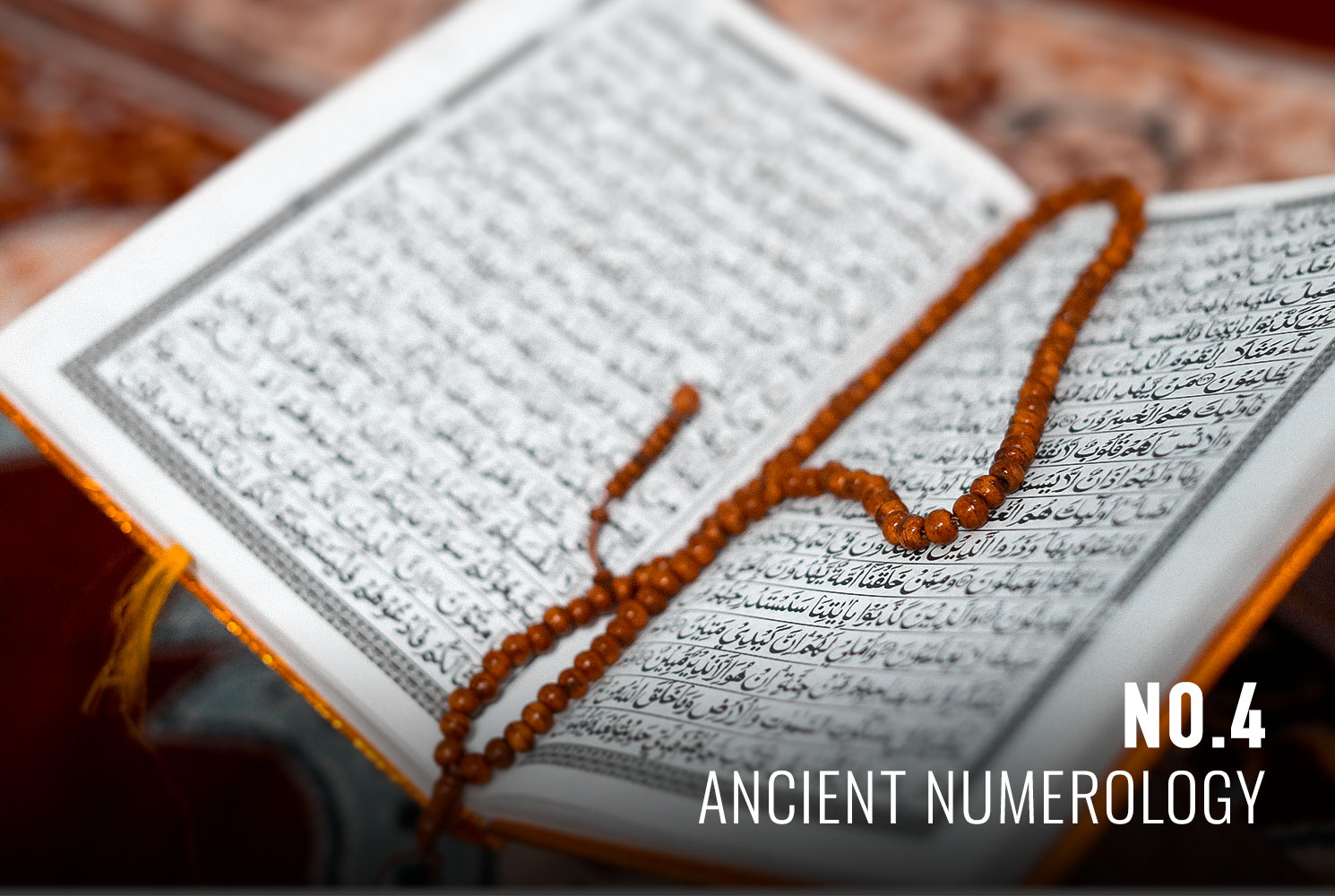 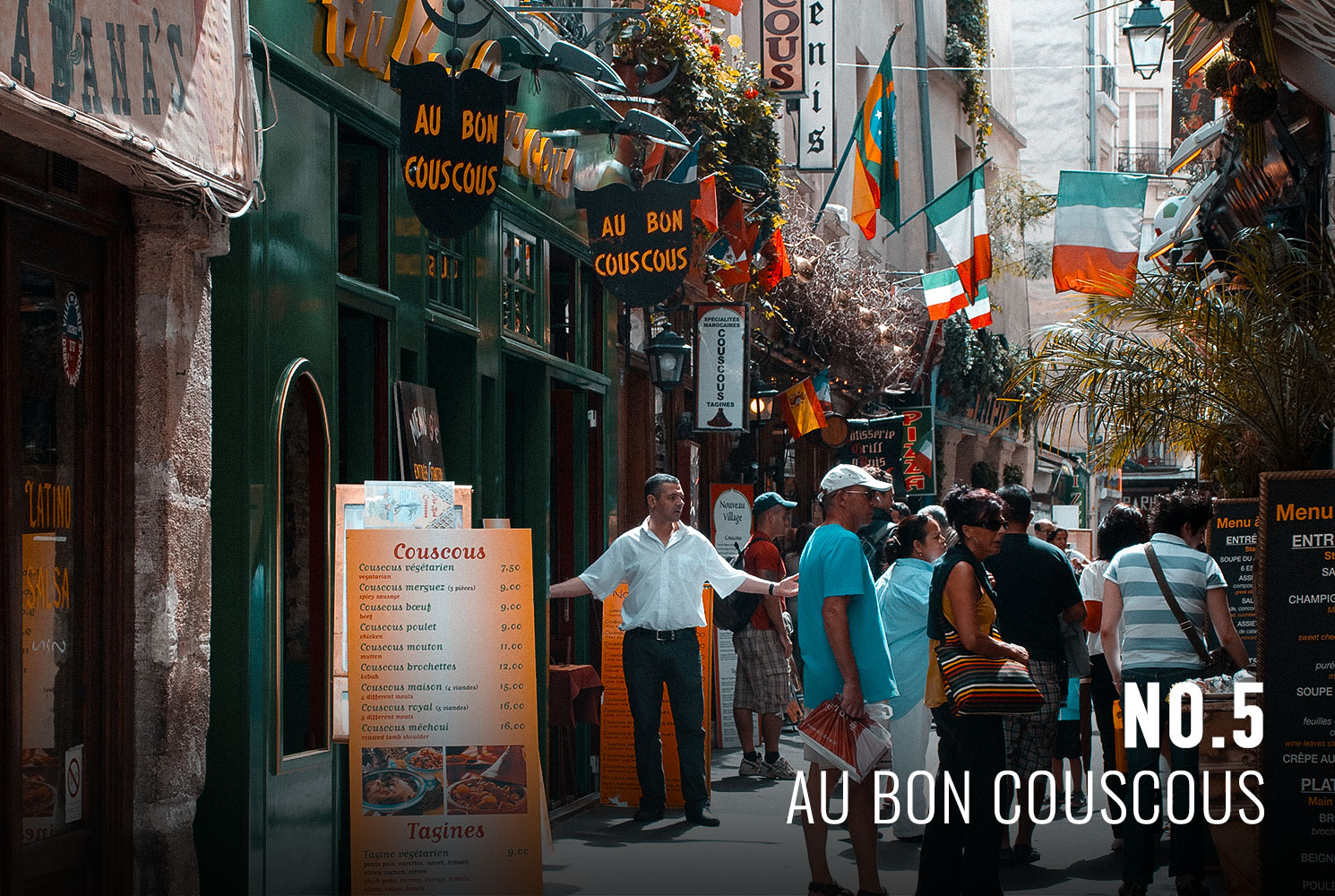 AU BON COUSCOUS
The “small Moroccan restaurant near Notre Dame along the rue Xavier” described in USE OF FORCE refers to Au Bon Couscous. Brad frequented this café when he lived in Paris during college.