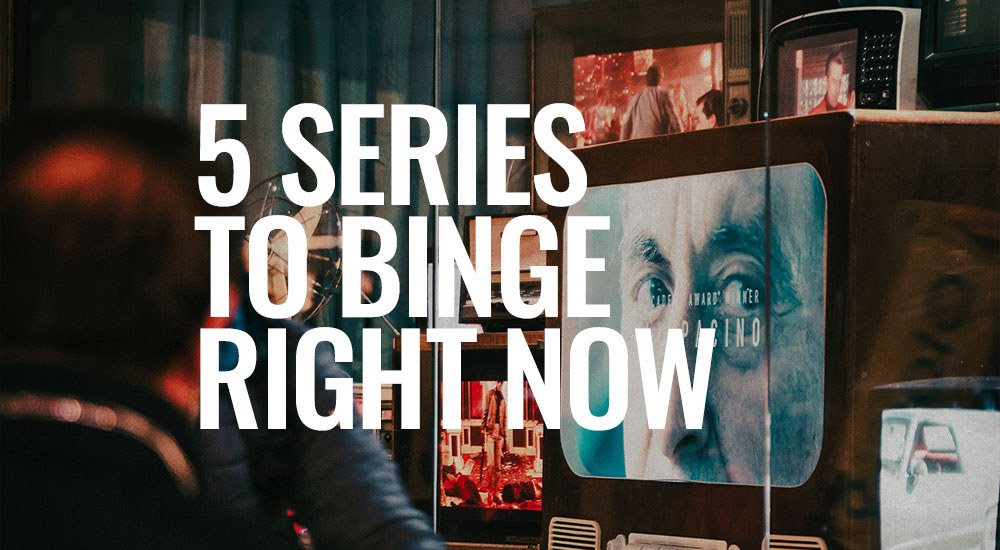 What Brad’s Watching: 5 TV Series to Binge this Fall 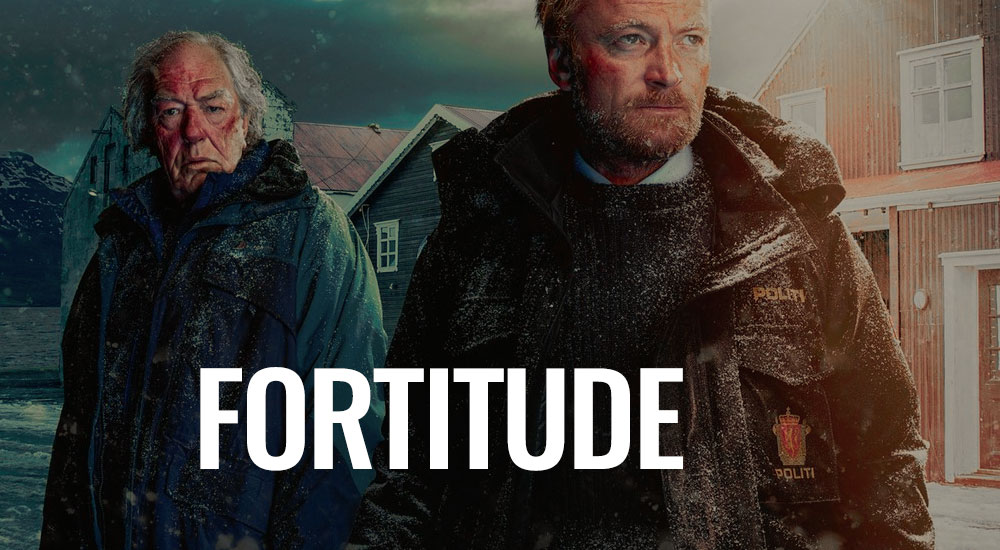 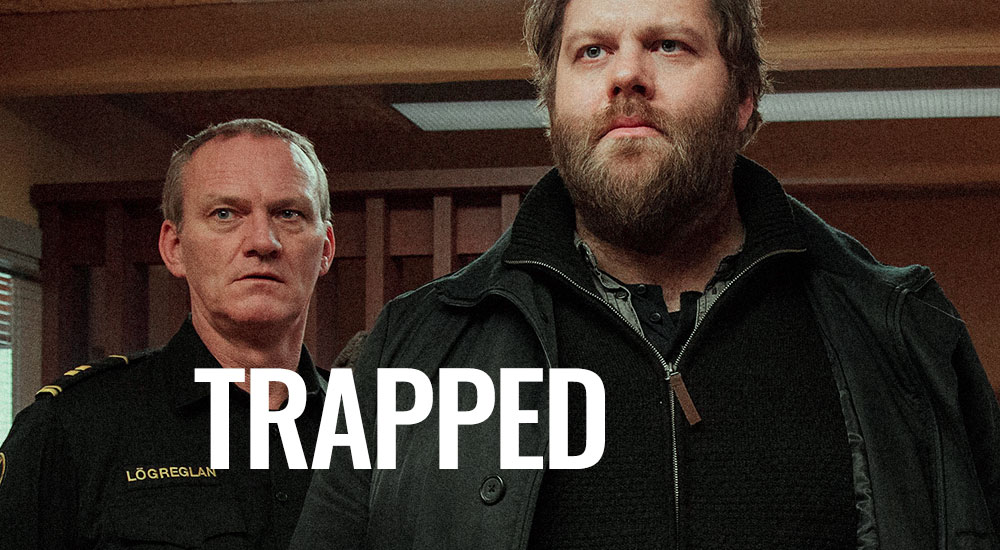 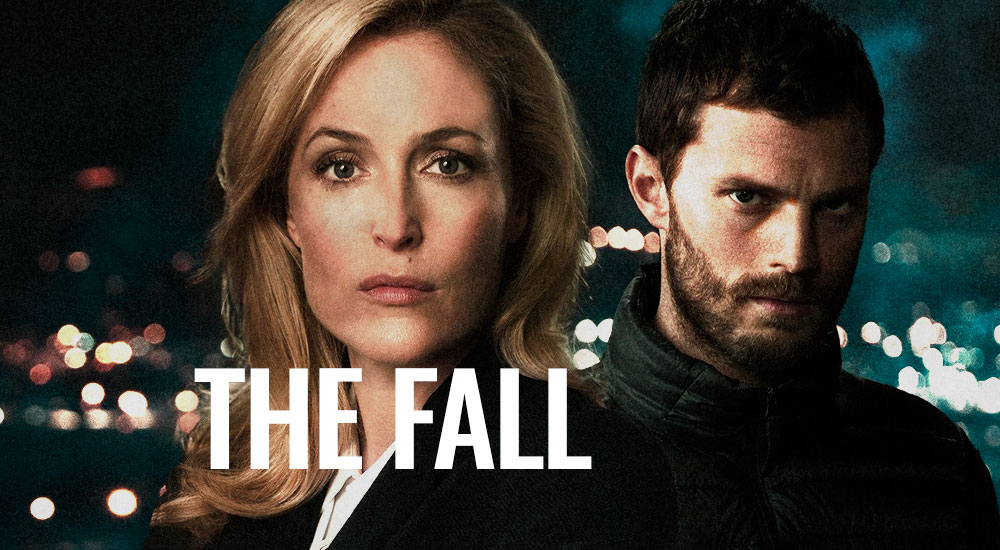 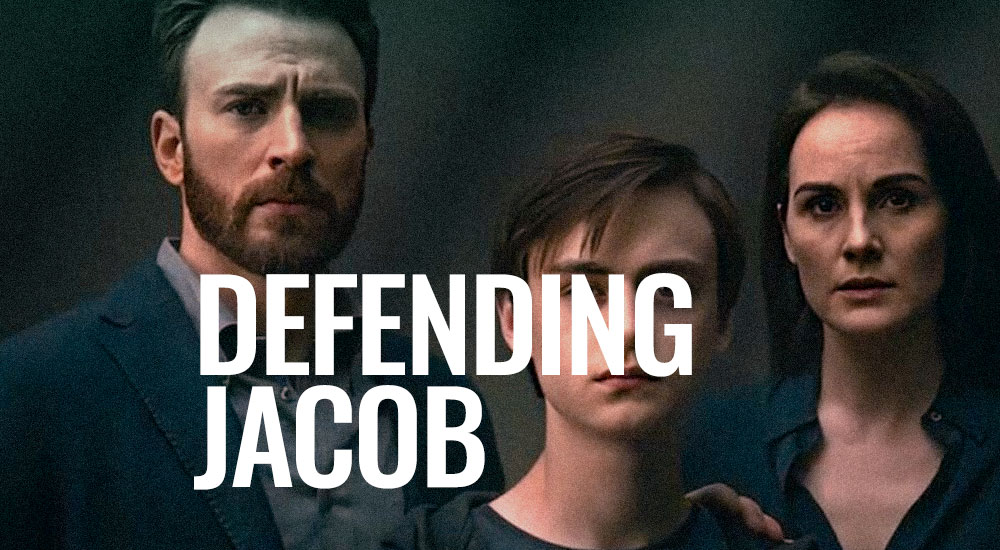 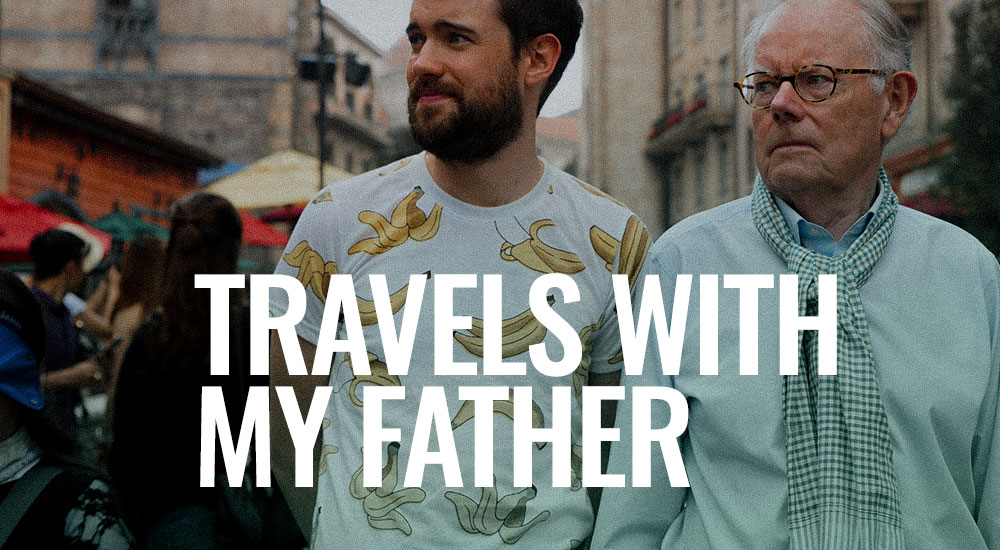 Travels with My Father