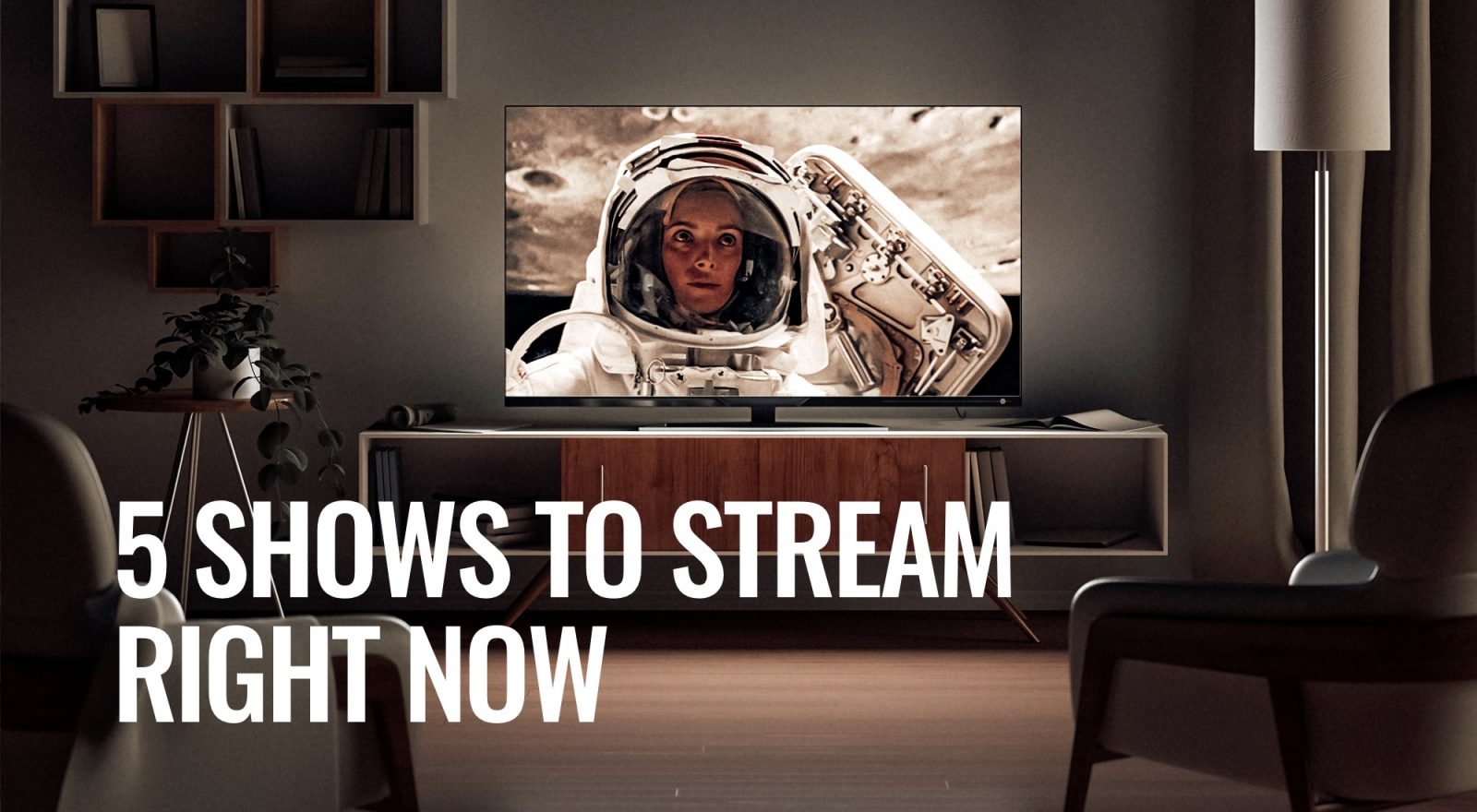 Brad shares his picks for your streaming pleasure. 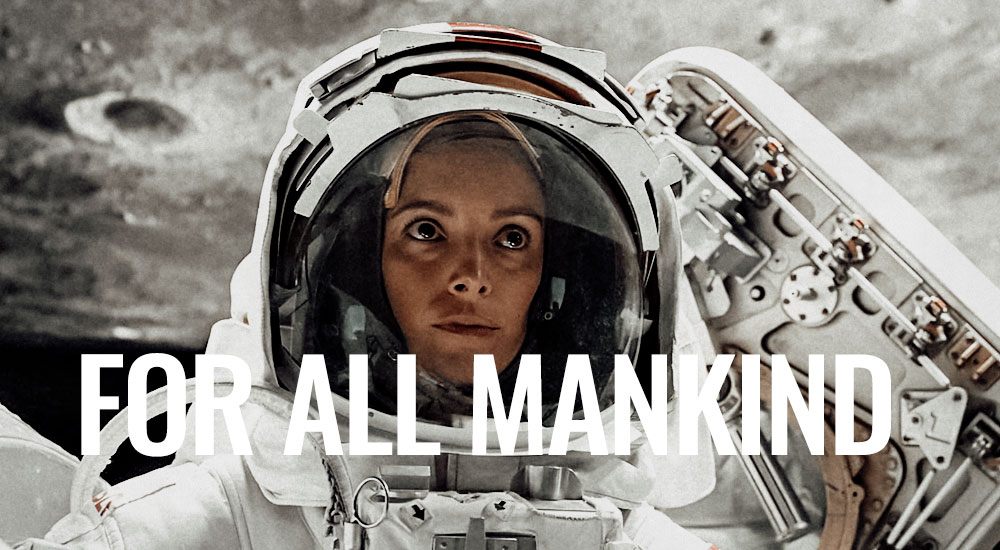 This sci-fi series explores an alternate history of 1969 and asks “what would have happened if the global space race had never ended?”

Watch For All Mankind | Apple TV+ 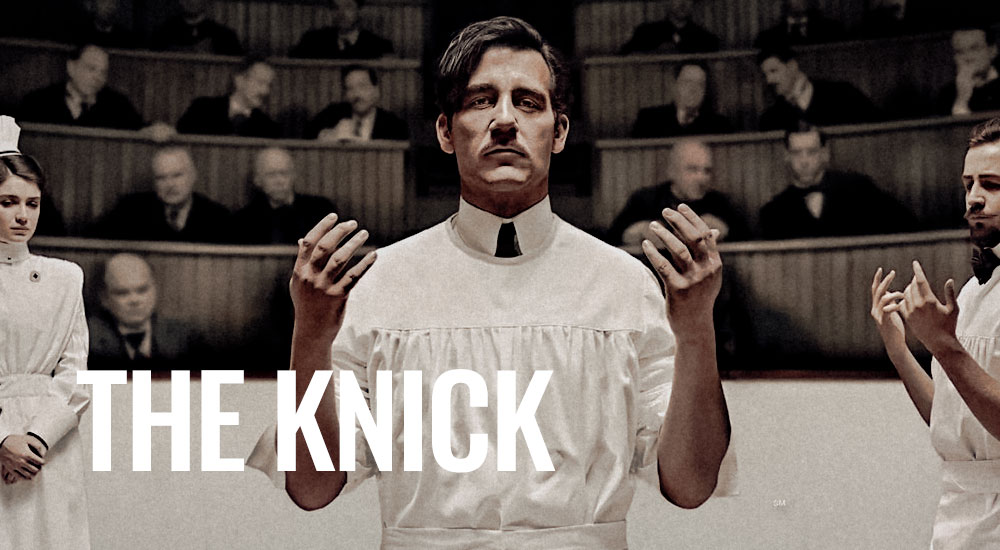 The history of the Knickerbocker Hospital in early twentieth century Harlem is fictionalized in this dramatic series. 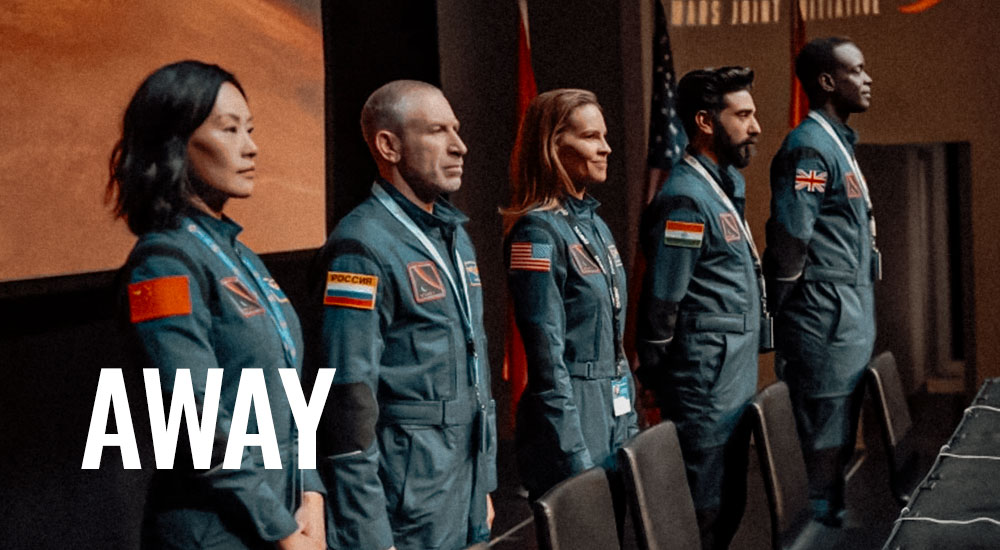 Hilary Swank stars as the commander of an international crew embarking on the Mars Joint Initiative. 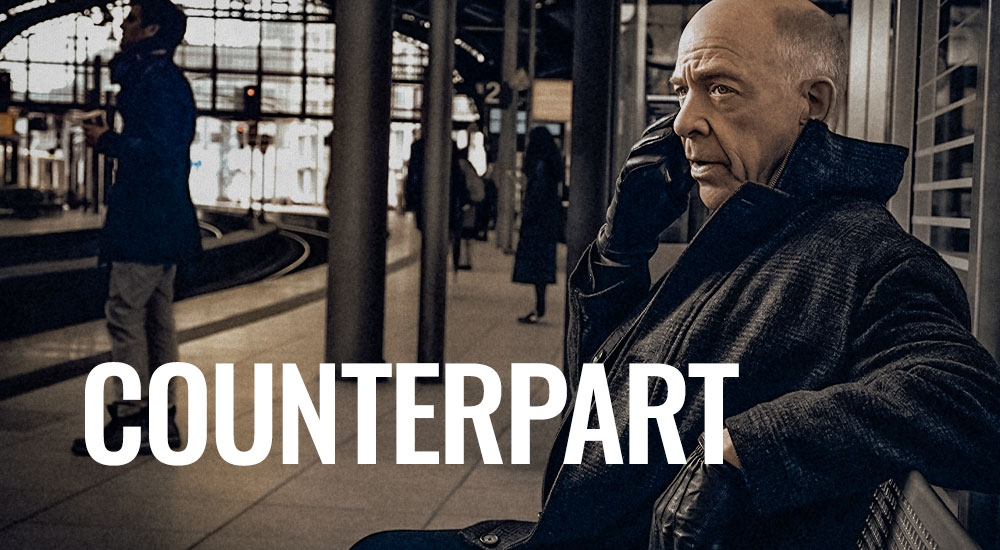 Counterpart is a thriller drama set in a spy agency about a UN employee who discovers a parallel universe that is in a cold war with his and in which he is a top spy. 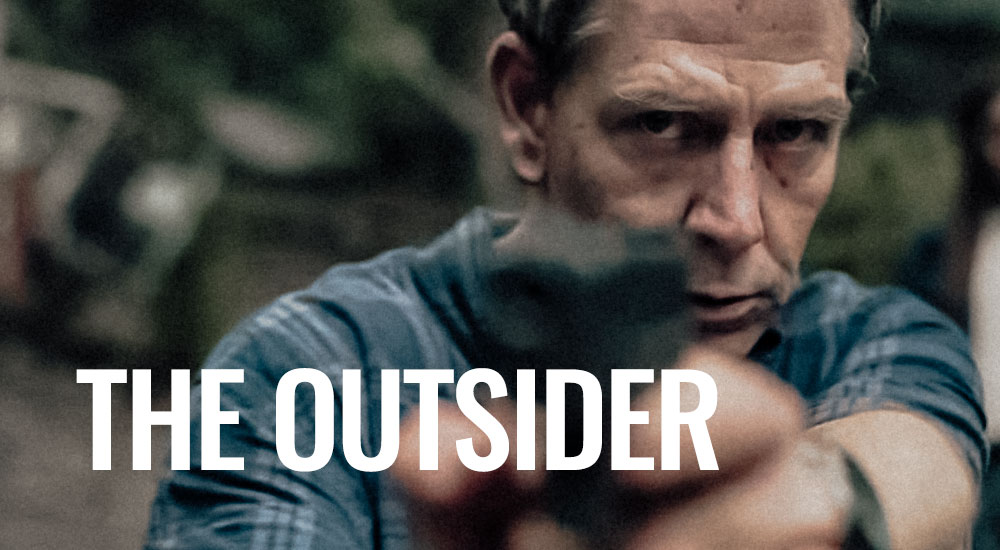 Based on Stephen King’s novel, this psychological thriller follows an investigation into the murder of a young boy that requires the detective to consider the supernatural.