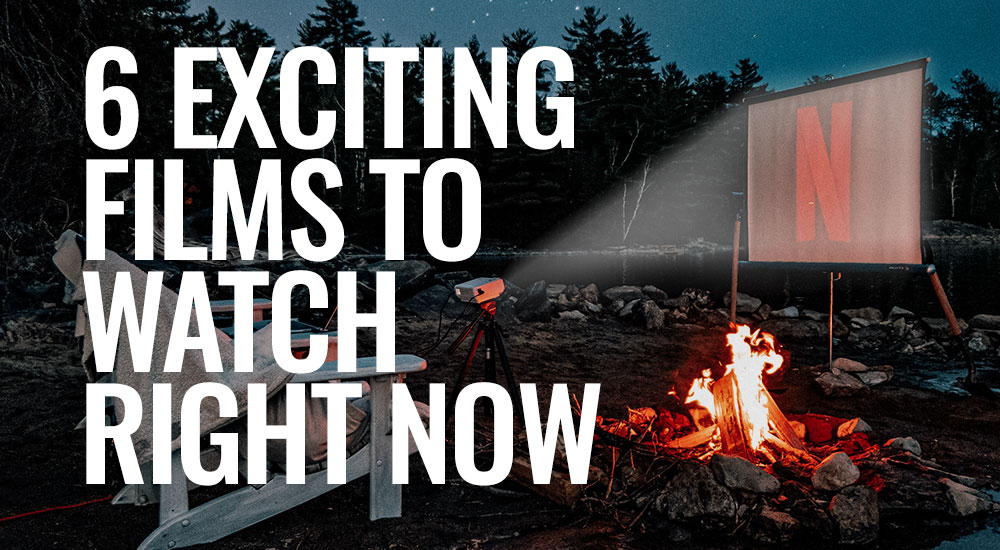 Add these exciting films to your summer “to view” list! 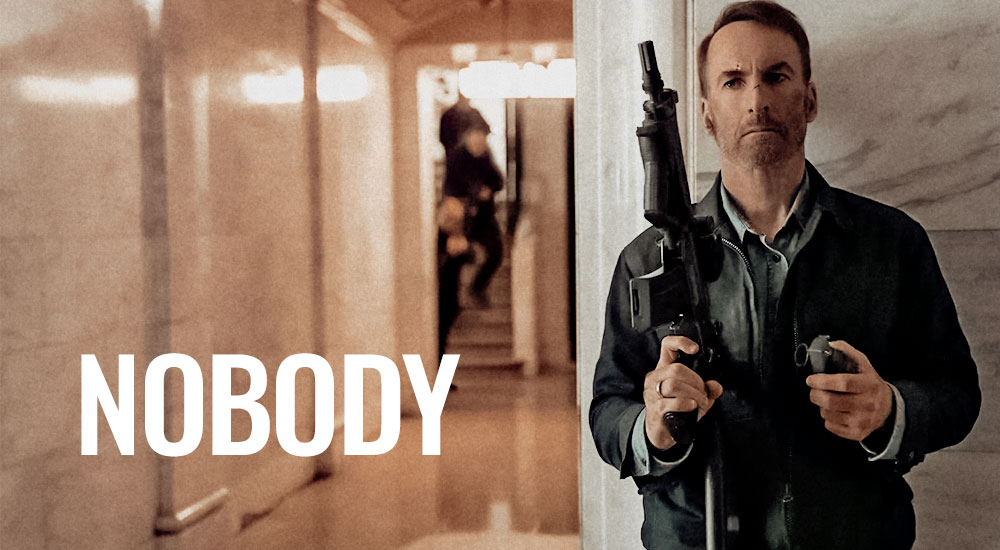 This action thriller tracks a man who becomes the target of a drug lord after he helps a woman being harassed by a group of ruffians. 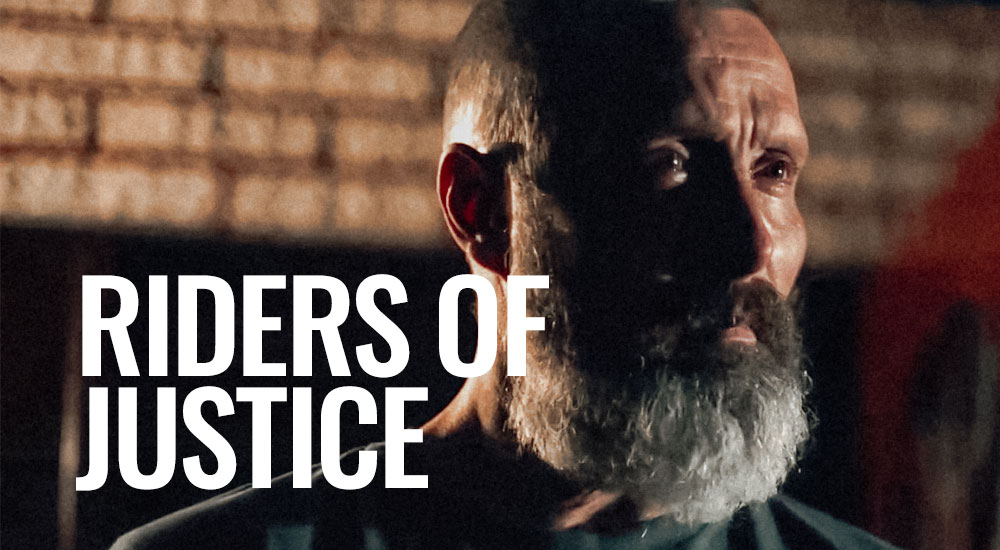 In this Danish revenge thriller with a heavy dose of dark humor, Markus, played by Mads Mikkelsen, returns home to his daughter after his wife dies in what appears to be an accident. 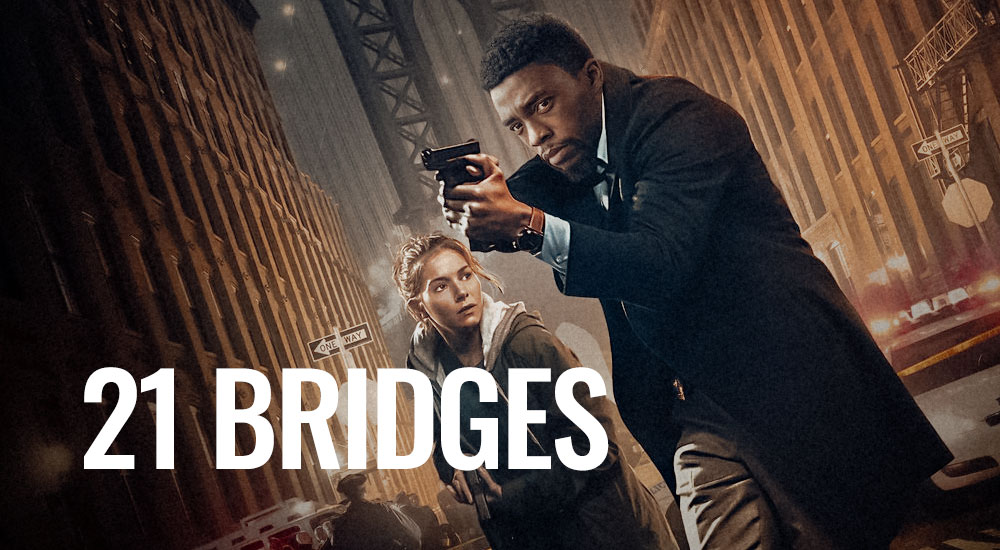 Chadwick Boseman stars as the detective in charge of shutting down the 21 river crossings into Manhattan as part of a manhunt, in this action thriller. 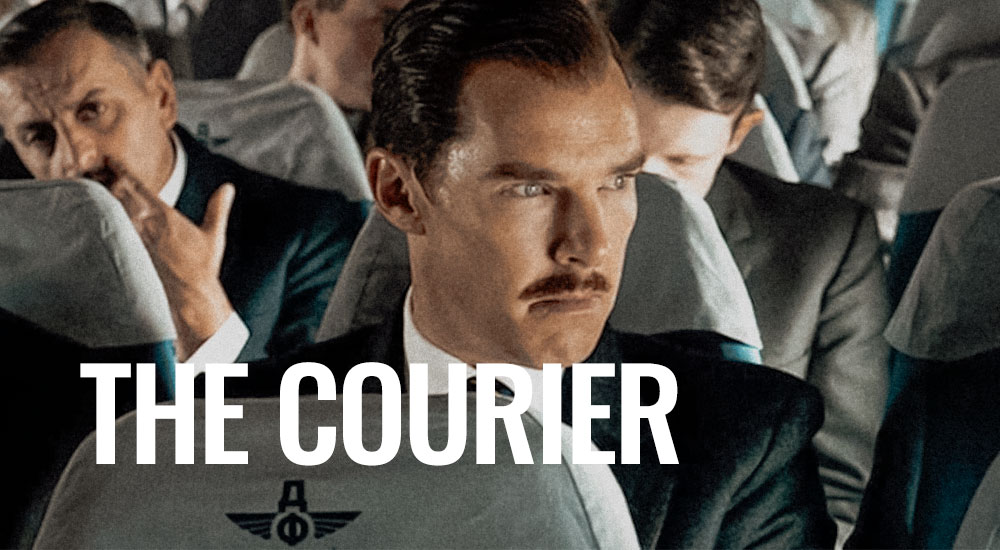 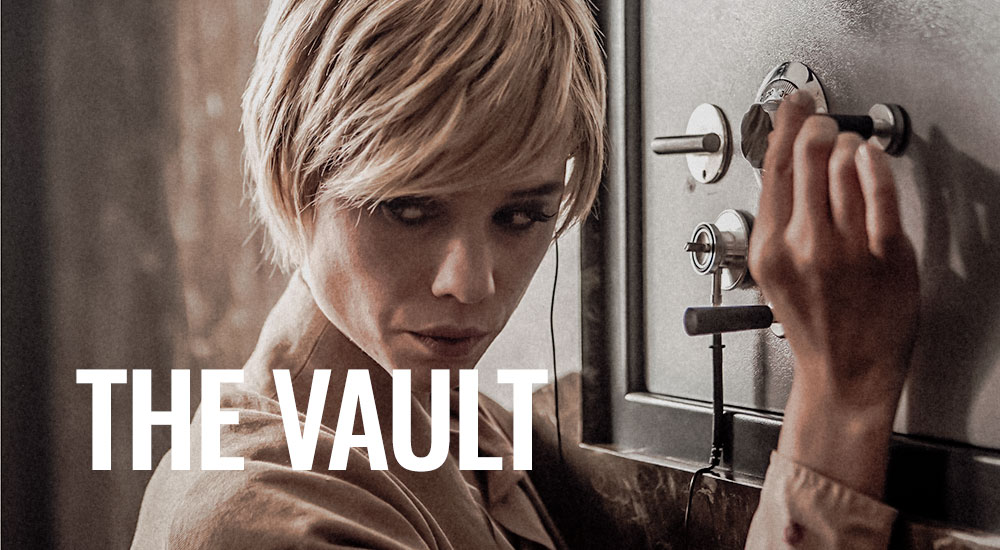 In this thriller, a brilliant engineer links up with a band of thieves to steal a lost treasure from the world’s most secure vault beneath the Bank of Spain. 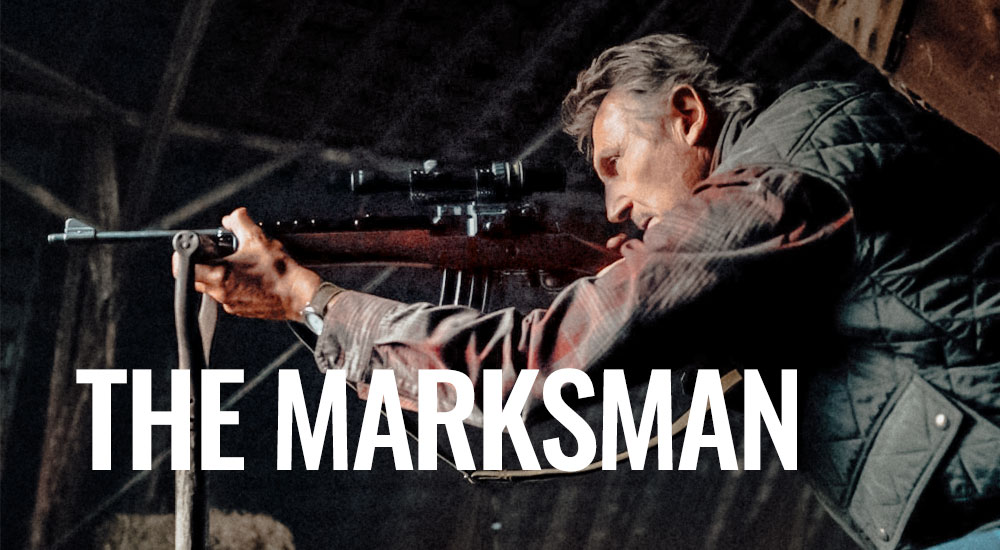 The peaceful existence of a Marine turned rancher becomes completely disrupted when he tries to protect a young boy being hunted by a dangerous cartel.