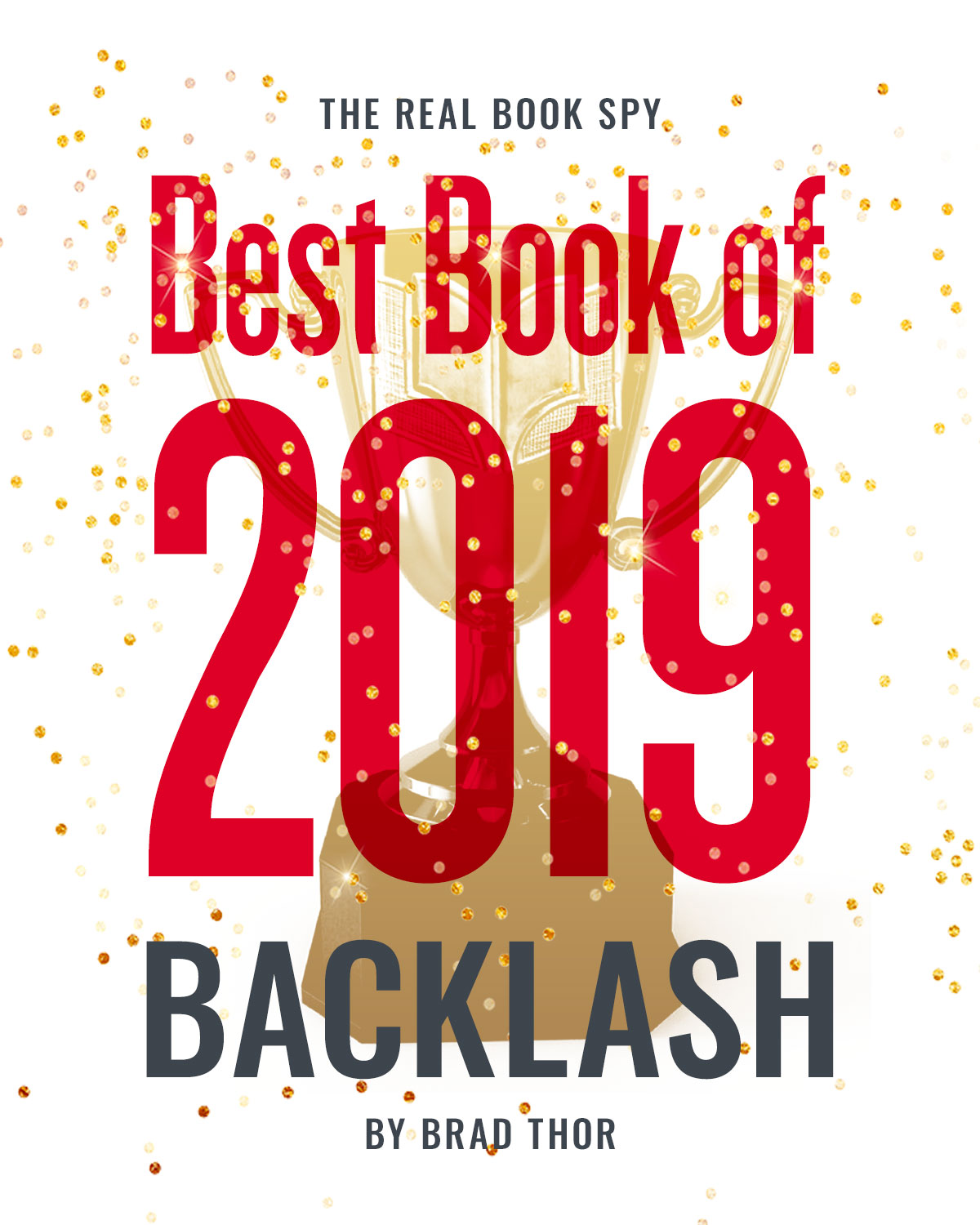 Backlash —which is equal parts a survival story and a quest for revenge after Harvath finds himself stranded in the Russian wilderness during a blizzard, with no backup and nothing to keep him going but the anger burning deep inside—is special. As the year went on, it became the title I weighed all other books against, and the more I compared Backlash to the competition, the clearer it became that nobody was going to touch Brad Thor, or Scot Harvath, in 2019.