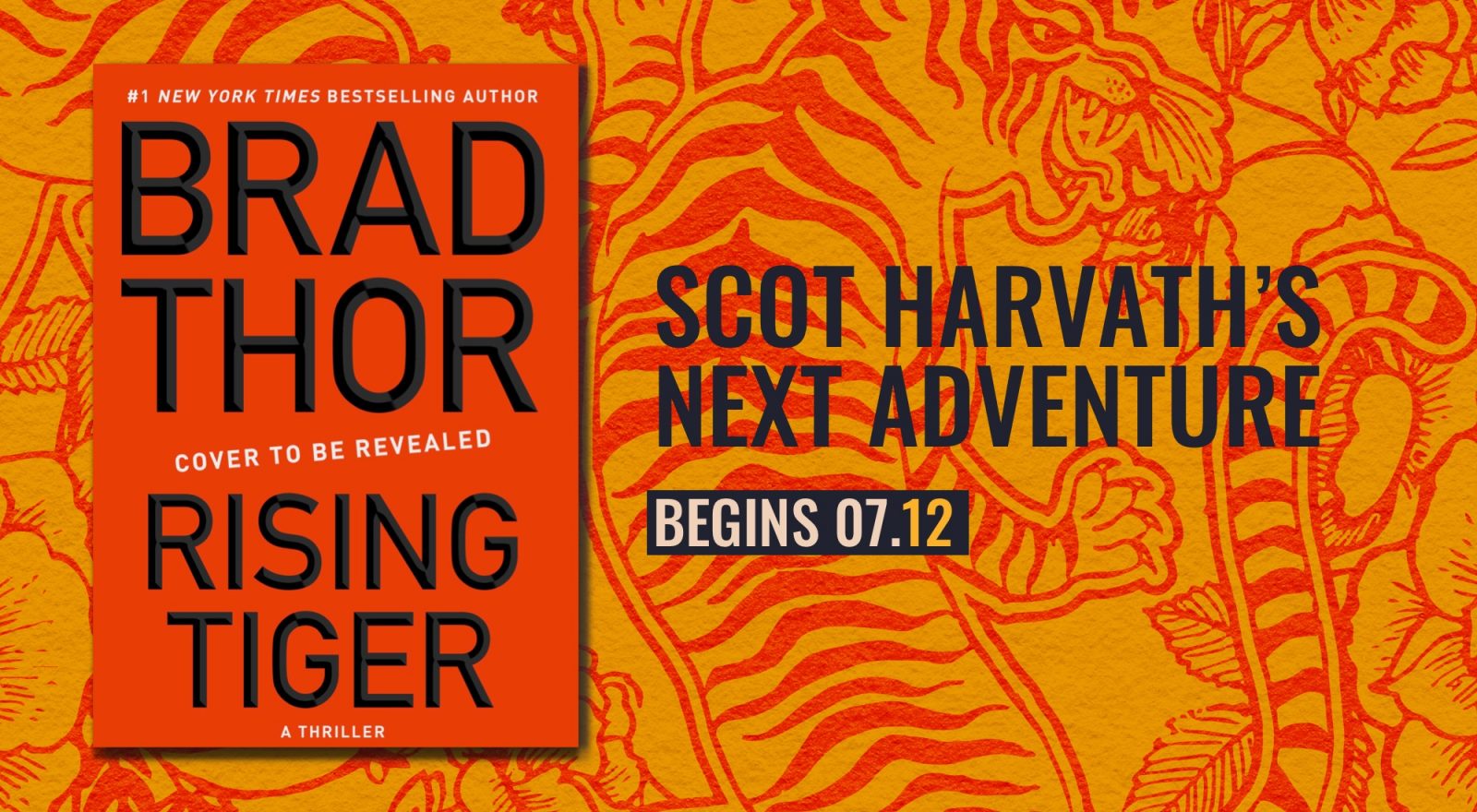 An unprecedented, potentially nation-ending threat has materialized on the world stage. Though the United States has long been aware of the growing risk, administration after administration has passed the buck, fearful of the global consequences of engaging this enemy head-on. The clock, however, has now run out and doing nothing is no longer an option. With the stakes higher than they have ever been, it is time to unleash Scot Harvath.

As America’s top spy, Harvath has the unparalleled skills and experience necessary to handle any situation, but this assignment feels different and appears doomed from the start.

Thrust into a completely unfamiliar culture, with few he can trust, the attempts on his life begin piling up the moment he arrives. Someone, somewhere, knows far too much.

With democracy itself hanging in the balance, Harvath will risk everything to untangle the explosive plot and bring every last bad actor to justice.