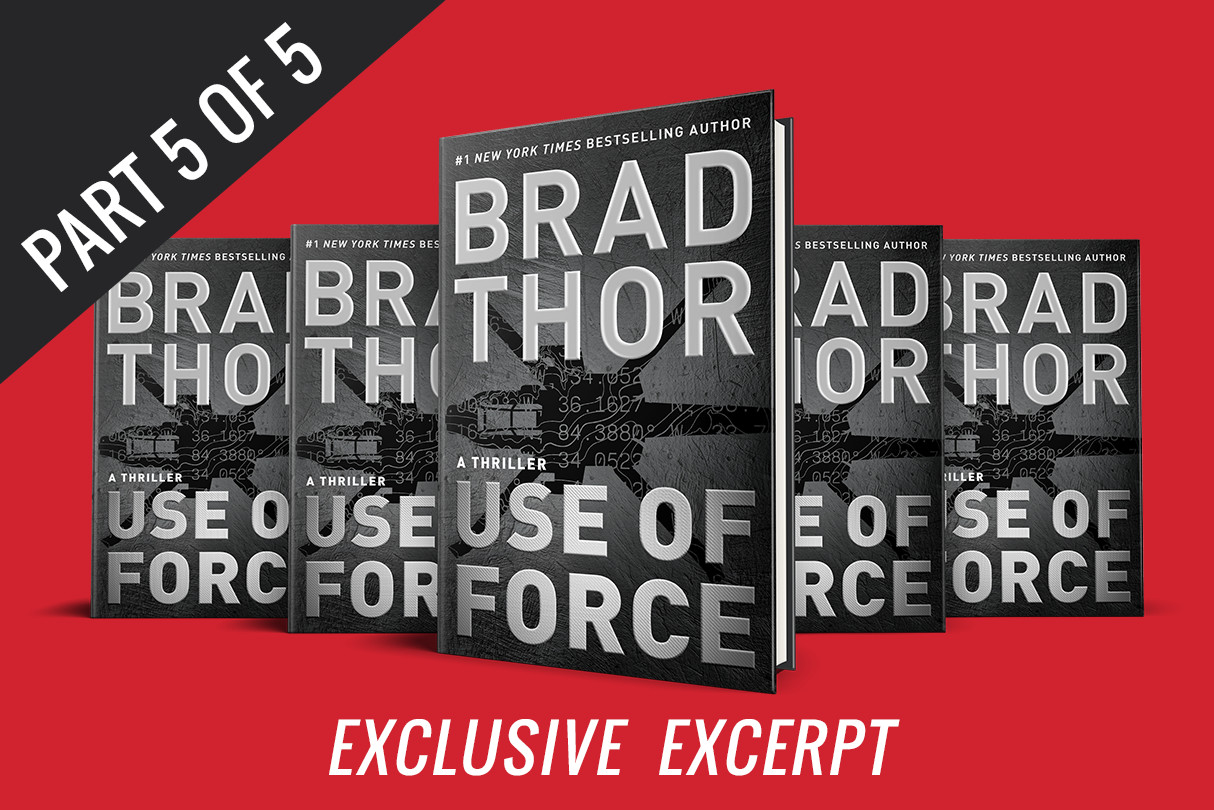 An explosion of thunder shook the building as Lieutenant Pietro Renzi, dressed in his Navy whites, answered the phone in front of him.

Renzi snapped his fingers to get his colleagues’ attention. “Three, three degrees?” he asked.

This was exactly the kind of call Renzi and his team were worried about tonight. North African refugee smugglers were subhuman. All they cared about was money. Once they had been paid, they put their passengers into unseaworthy boats, tossed in a compass and a satellite phone pre-programmed with the emergency number of the Guardia Costiera, and pointed them toward Italy.

Rarely did they provide them with enough fuel to make the journey. Rarer still, did they consult weather forecasts. Swells as high as fifteen meters had already been reported tonight, and the storm was only getting worse.

“And beneath that? I need the number beneath.”

“Please,” the man implored. “I do not have much battery.”