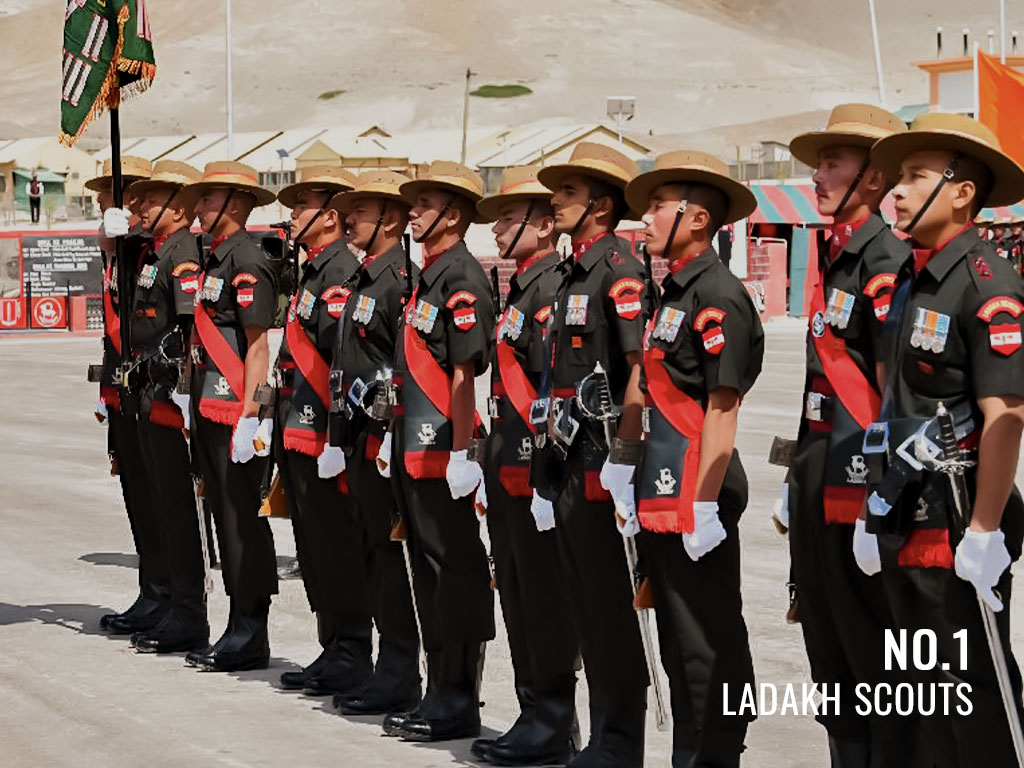 The dramatic opening scene in RISING TIGER unfolds as Chinese soldiers launch a surprise attack on Indian troops in the Galwan Valley, where Ladakh Scouts rush into the fight. Known as “Snow Warriors,” or “Snow Tigers,” these soldiers are among the Indian Army’s most fearsome and decorated regiments.They specialize in mountain warfare and their primary charge is to safeguard India’s borders. An early version of this division, the “Nubra Guards,” formed to guard against invasion shortly after India gained its independence in 1948. Starting out as a paramilitary group, the Ladakh Scouts became a regiment of the Indian army in 2000. 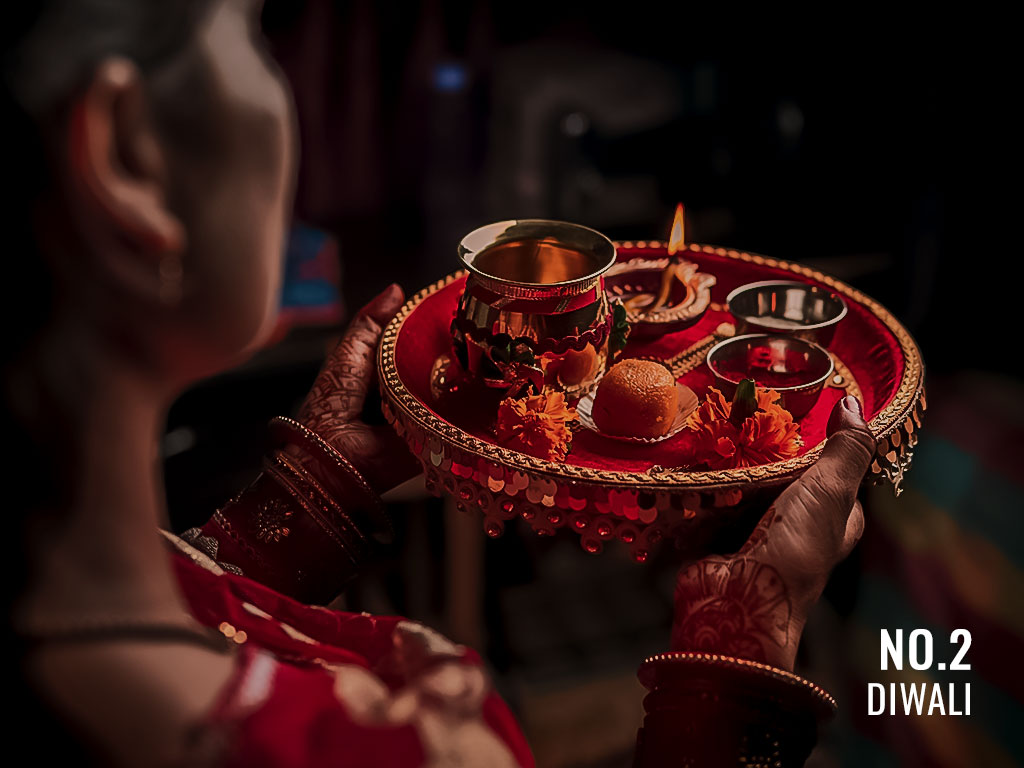 The colorful festivities of Diwali, the five-day Indian Festival of Lights, set a vibrant backdrop for much of the action in RISING TIGER.  The country’s largest and most significant holiday represents the triumph of good over evil and coincides with the harvest and New Year festivities. Hindus, Sikhs, and Buddhists alike celebrate Diwali, each marking different significant events in history with their own observances and celebrations. 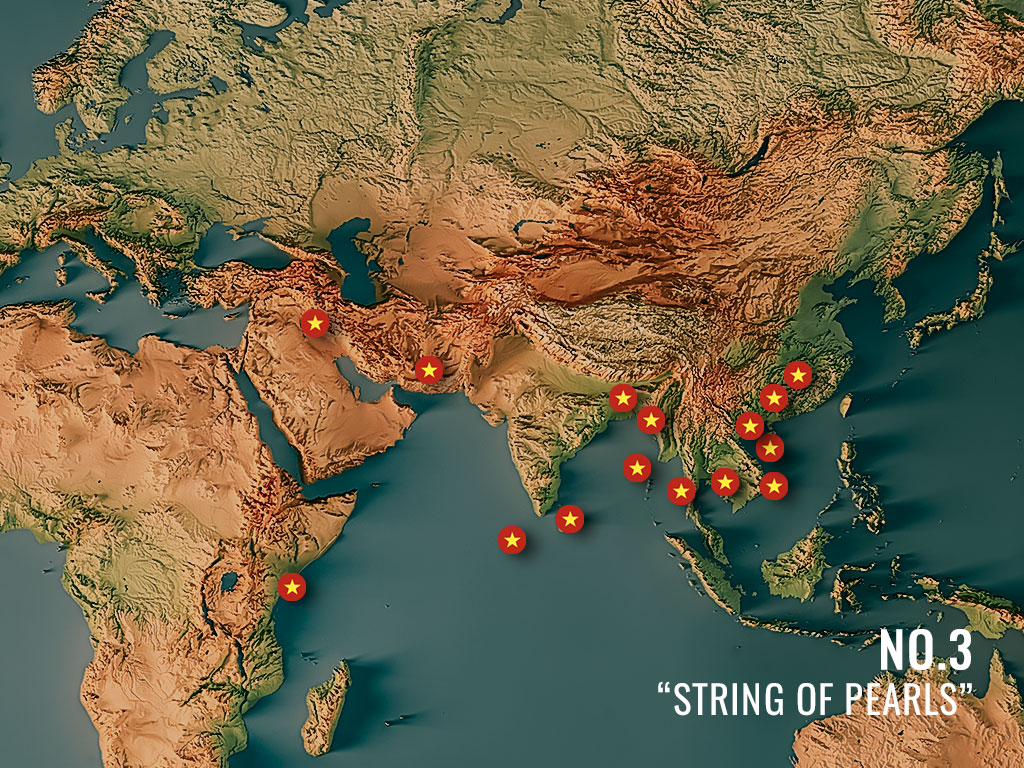 In RISING TIGER, Scot Harvath discusses China’s “String of Pearls” strategy during a briefing at the US embassy in Tajikistan. The phrase “string of pearls,” was first used in a 2005 classified report to describe China’s plan to establish naval bases and intelligence stations throughout Southeast Asia. The “string” refers to a route from China, through the Indian Ocean, and around the Horn of Africa, while the “pearls” refer to points along the route where the Chinese invest in port development in return for docking and staging rights. As these ports are built up for trade, the threat that they could become permanent military bases looms, challenging Indian security as well as US power in the region. 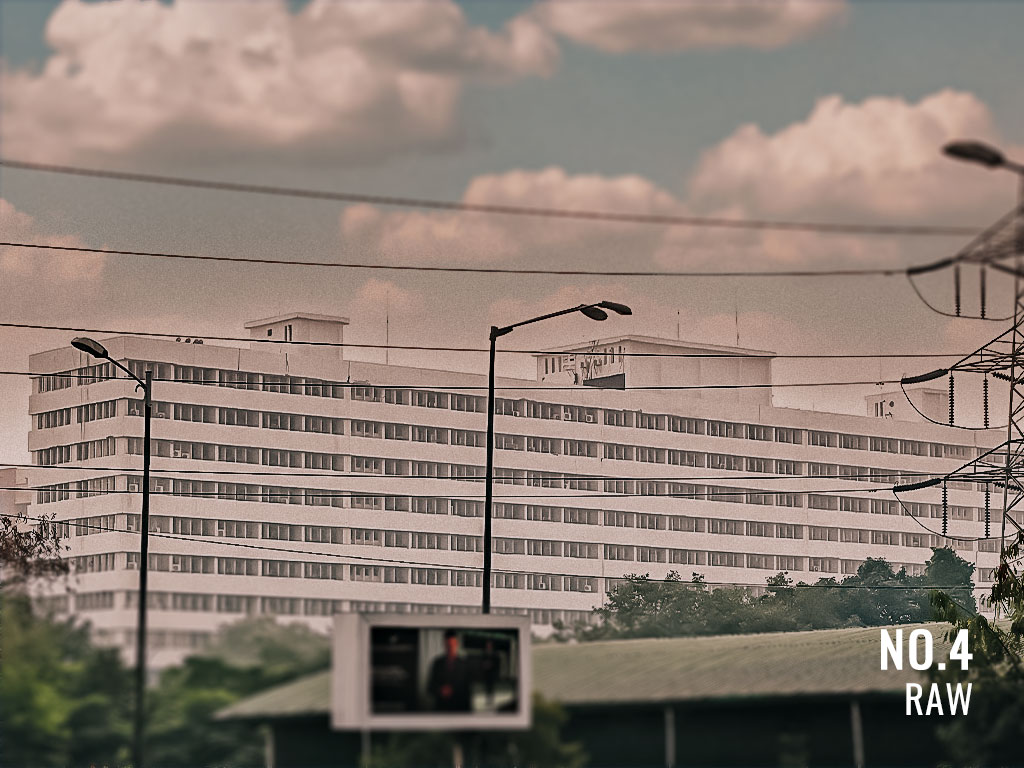 Asha Patel, a beloved heroine in RISING TIGER, serves as a member of India’s foreign intelligence service, The Research and Analysis Wing, or RAW. What began with a couple hundred officers from the Indian Intelligence Bureau in 1968, has evolved into an external intelligence agency akin to the American Central Intelligence Agency. Based in New Delhi, RAW’s responsibilities include gathering foreign intelligence, counter-terrorism, counter-proliferation, and advancing India’s strategic interests abroad. 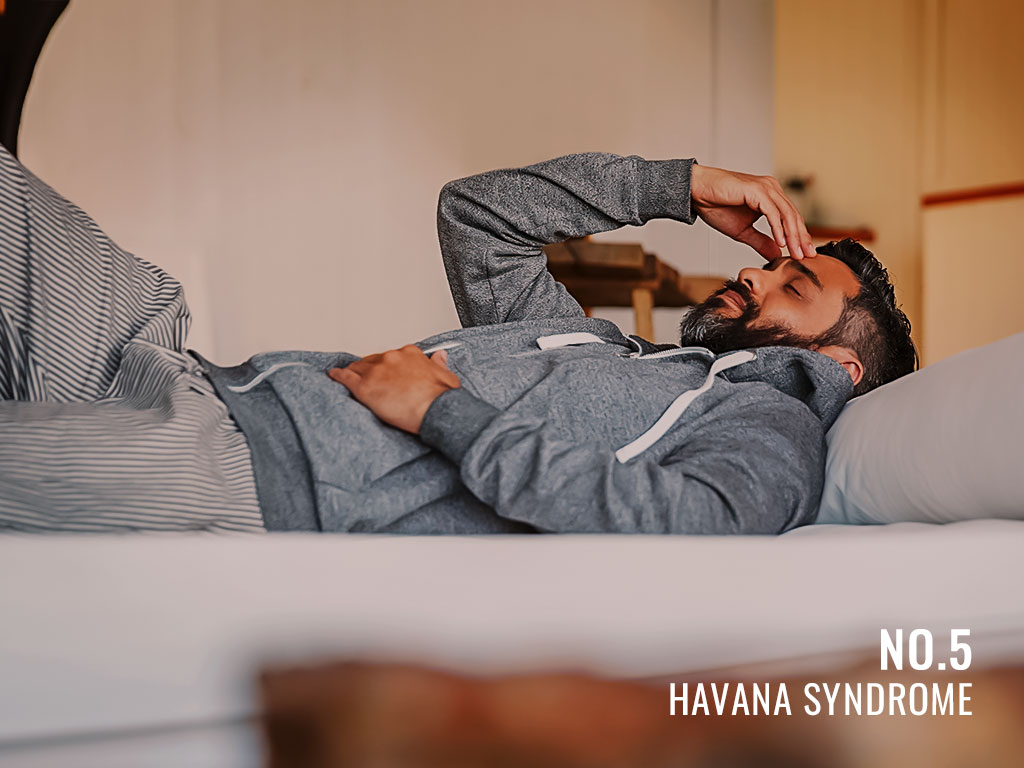 Following an attack on Nicholas in RISING TIGER, he suffers symptoms that track with Havana Syndrome, first experienced in 2016 by US and Canadian officials stationed in Cuba. Since then, approximately 200 US government personnel have reported unusual and unexplained symptoms, including headaches, fatigue, and ear ringing. One report suggests the syndrome could be caused by pulsed electromagnetic energy directed by focused radio waves.