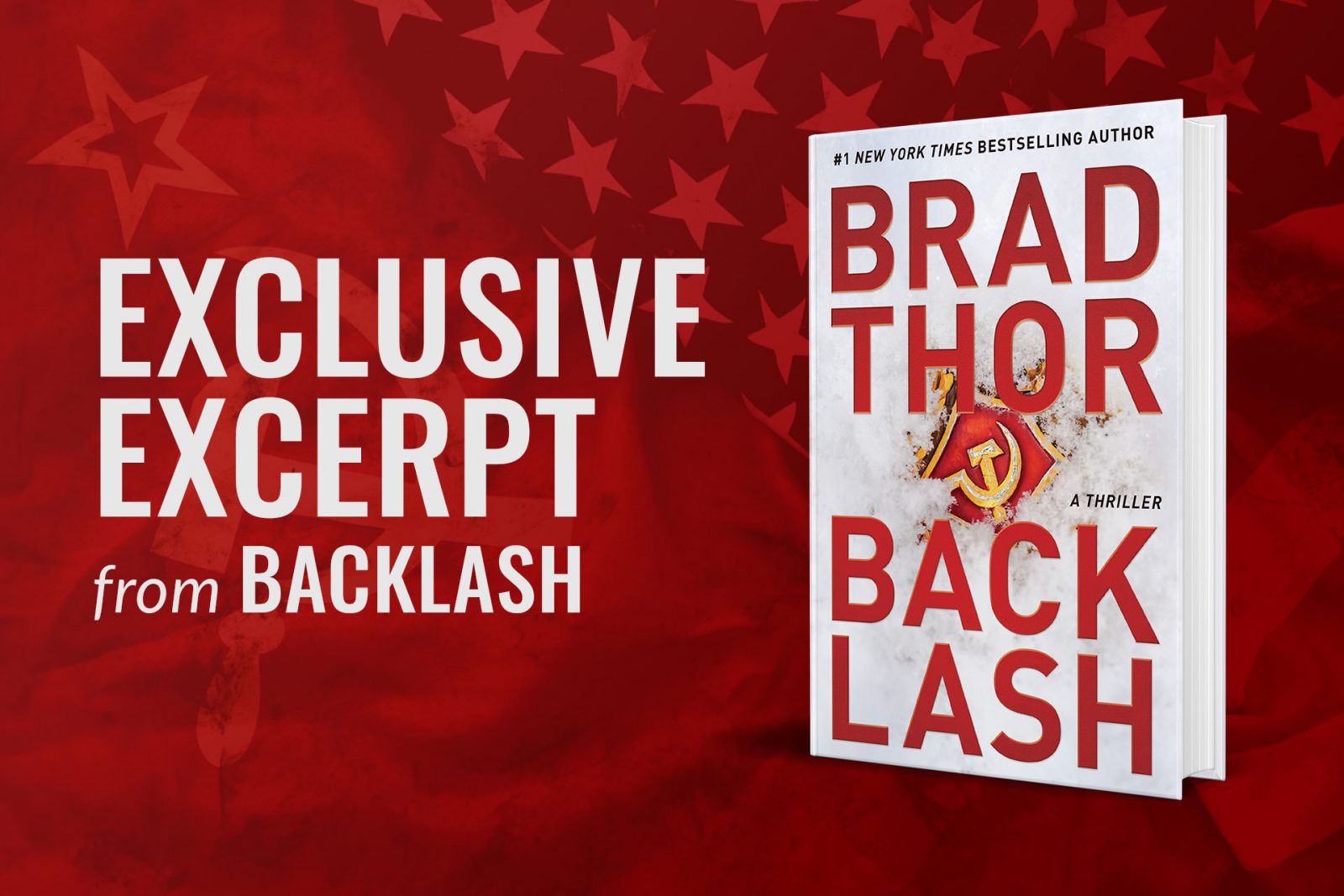 The transport plane, like everything else in Russia, was a piece of shit. For years, mechanics had swapped out its worn scavenged parts with even older parts. Cracks had been filled with epoxy. Leaking tubes and frayed wires had been wrapped with tape. A crash had been inevitable.

A booming noise, like a bag of horseshoes thrown into a dryer, had been heard coming from the left engine. The pilot had throttled back, but the noise had only gotten worse.

He and the copilot had scanned their instruments, searching for clues, but hadn’t found any. Everything, right down to the cabin pressure, had appeared normal.

But suddenly, the interior had begun filling with smoke. Seconds later, the left engine died, followed by the right.

As the pilot attempted to restart them, the right engine exploded. He immediately ordered the copilot to activate the extinguisher. They had to keep the fire from spreading to the rest of the aircraft, even if it meant shutting down one of the engines permanently.

The copilot pulled the fire extinguisher handle as ordered, but they had another problem. The left engine, which had successfully been restarted, wasn’t producing enough thrust. They were falling at a rate of more than 1000 feet per minute. Over the blaring of cockpit alarms, the pilot put out a distress call.

They were flying in bad weather over the most remote, most inhospitable region in the country. It was unlikely anyone would receive the transmission.

The pilot never got a chance to repeat his mayday. The avionics and electrical system were next to go.

After trying to get the auxiliary power unit back online, the pilot instructed the crew to prepare for the worst. They were going down. Hard.