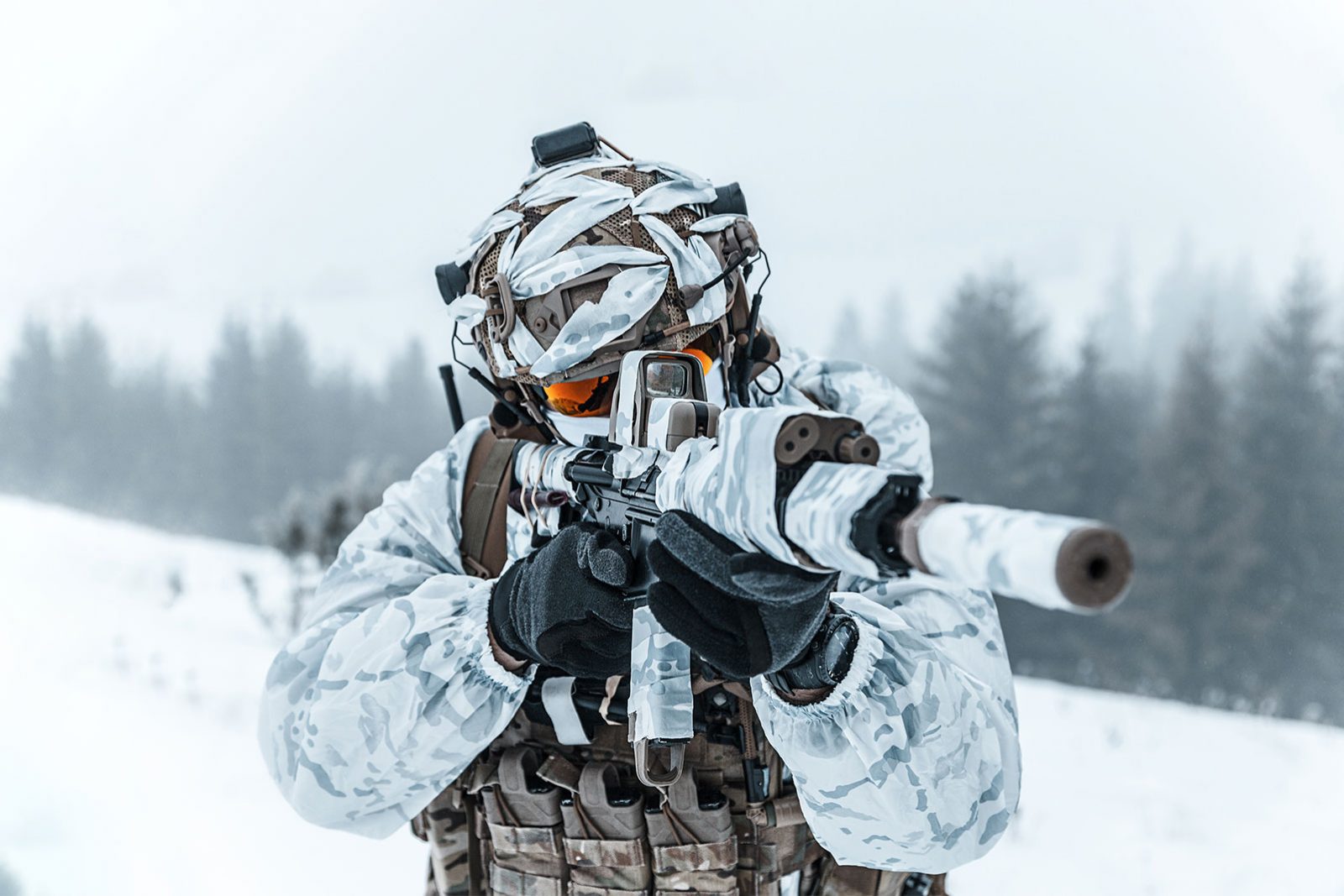 Everything he’s ever done has led him to this moment.

By now, readers know his story. Former Navy SEAL Scot Harvath cut his teeth with SEAL Team Two, the cold weather specialists, before joining the Navy’s storied SEAL Team Six, where he eventually assisted on a maritime presidential detail—catching the eye of the Secret Service.

After Harvath had spent a brief amount of time with the Secret Service, the president, in an effort to hit back at the terrorists who pledged jihad against America, made Harvath the leader of a top-secret program called the Apex Project—where he was tasked with two things: Do whatever it takes to protect his country, and no matter what, never get caught.

From there, Harvath’s career as an apex predator continued, this time under the guidance of Reed Carlton, a legendary spymaster whose career in espionage stretches back nearly forty years. Under Carlton’s tutelage, Harvath thrived as a counterterrorism operative, bravely standing on the front lines against the war on terror and selflessly sacrificing everything to defend his fellow countrymen, which he’s done time and time again over the course of seventeen action-packed novels.

Bottom line: if Scot Harvath came with a warning label, it would caution against hurting his country, his brothers-in-arms, or his loved ones.

Now, coming off one of the most crucial operations of his storied career, someone’s come after Scot in a way few have ever dared. Cut off from any and all support, Harvath suddenly finds himself alone behind enemy lines, the lone survivor of a devastating plane crash. Armed with two decades of experience and little else, Scot must find a way to battle through the frigid, sub-zero temperatures and fight his way through a gauntlet of bad guys if he hopes to survive long enough to go after the one thing he craves more than anything.

Brad Thor has spent a long time dominating bestseller lists over the course of his career, and yet he always seems to find a way to get better each time out. Whereas a lot of writers peak and then enter a decline by this point in their careers, Thor keeps getting stronger, and his latest—which is unlike anything he’s done before—is the best thing he’s ever written. Sure, there’s some familiarity with the cold weather elements (The Lions of Lucerne, 2002), and we’ve certainly seen Harvath’s loved ones under fire before (The First Commandment, 2007; Black List, 2012; etc.), but while those themes feel reminiscent of past books, they actually serve a bigger purpose.  In a way, everything Harvath has been through up until now has been preparing him for this.

Tested in ways he couldn’t have previously imagined, he’ll have to summon every ounce of strength he has left to go after those who wronged him and his country . . . and nobody delivers a star-spangled ass-kicking better than Harvath, who’s finally unleashed on his enemies like never before.

Longtime fans of the series will recall the wicked, jaw-dropping cliffhanger at the end of Thor’s last book, Spymaster. This time around, readers won’t have to wait long for answers, but with them come more questions—most of them too good to spoil here. In fact, the less you know about this one, the better. Those who’ve browsed the book’s official synopsis may have noted the rather vague description, which, having read the book, sure seems like a calculated decision that pays off in a big way.

Raw emotion, nonstop action, and relentless pacing makes Backlash another one-night read from Brad Thor, who delivers the book to beat in 2019. Think David Morrell’s Rambo meets Vince Flynn’s Consent to Kill . . . when it’s all said and done, this is one of the books Thor will be remembered for.