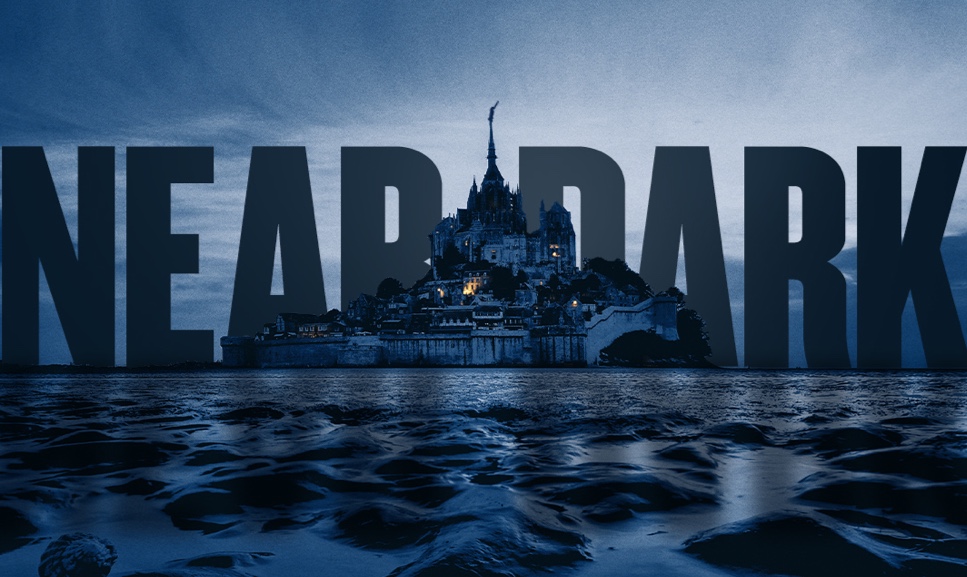 You might think you’ve seen it all from Scot Harvath, but you’ve never seen him quite like this before.

Coming off of Backlash, Harvath is a broken man. Having lost his wife, his mentor, and a close friend, the Scot readers once knew is no longer present when Thor opens his latest novel.

Fear not, though, that changes pretty quickly.

After bouncing around various vacation spots, things take a turn for Harvath when two thugs in a bar pick a fight with the former Navy SEAL turned counterterrorism operative. For his part, Harvath wants only to drink cheap whiskey—because it burns, cauterizing the pain he’s endured over the last several years—and be left alone. From the ultimate apex predator to wounded lone wolf, Scot has cut himself off from his colleagues at The Carlton Group and is bordering on full-blown alcoholism. Even his once well-conditioned and sculpted body has deteriorated some, with his outward appearance beginning to more closely resemble what he’s feeling inside.

Half-drunk and fed up, Harvath takes the two goons outside to teach them a lesson, only to realize the whole thing was a setup. Waiting for him is a professional assassin, who’s all too eager to put a bullet between his eyes. Thankfully, Scot survives, due to the help of his former teammates who pull him back into the fold in order to make him aware of a contract someone’s placed on the dark web and fed out through a network of assassins.

As it turns out, someone with a serious ax to grind has placed a hundred-million-dollar bounty on Harvath’s head, and nobody from The Carlton Group or CIA knows who the mystery character is or why they’ve gone to such extreme measures to take Scot out once and for all. To make matters worse, the contract is open, meaning the first killer to finish the job gets the cash, creating a race to see who can deliver Harvath’s head on a silver platter first.

With an unknown number of killers looking for him, Harvath decides that sitting back and waiting to die isn’t exactly his style. Instead, he goes on offense, taking matters into his own hands and flipping the script on the people pursuing him. But with the clock rapidly ticking down, all bets are off as Scot sets out to dodge waves of assassins long enough to figure out who wants him dead and cancel the contract before it’s too late, and this time, there’s no guarantee he walks away when the dust finally settles.

As the stakes reach an all-time high, one wrong move could be fatal, and Brad Thor holds nothing back as his hero once again attempts to pull off the impossible . . .

“his most relentless adventure yet”

Last year, Thor reached rarified air with Backlash as he became one of the very few writers who’ve managed to deliver a career-best novel at a point (then eighteen books in) when most authors are ready to retire their hero for good. This year, he enters totally unchartered waters by treating readers to his most relentless adventure yet—and really, the action is just the tip of the iceberg. For longtime fans especially, Near Dark is great because of Thor’s ability to capture a different side of Harvath than we’re used to. Thinner, miserable, and suffering like never before (and let’s be real, we’ve seen Harvath suffer in previous books), readers will feel Scot’s torment and heartache from the first page on.

Without giving anything away, longtime fans will recognize series regulars like Nicholas “the Troll” and his fan-favorite dogs, Argos and Draco, but there’s also a number of returning faces that haven’t popped up since earlier books that are really fun to see back in action. As for new blood, Norwegian intelligence operative Sølvi Kolstad steals each scene she’s in, and her chemistry with Harvath works brilliantly.

It was a hell of a gamble that Thor took by resetting his series with his previous two books, but in doing so, he found new space for Harvath to navigate. The payoff has no doubt given his series a shot in the arm and a new direction, which Thor capitalizes on in a big way with this one—proving once and for all that when it comes to crafting high-octane thrillers that beg to be read in a single sitting, there’s nobody on the planet better than Brad Thor, the undisputed king of the genre and one of the finest storytellers alive today.

Think John Wick but with more substance and a better storyline . . . if you’re looking for one book to read this summer, make it Near Dark, which is hands down the thriller to beat in 2020.