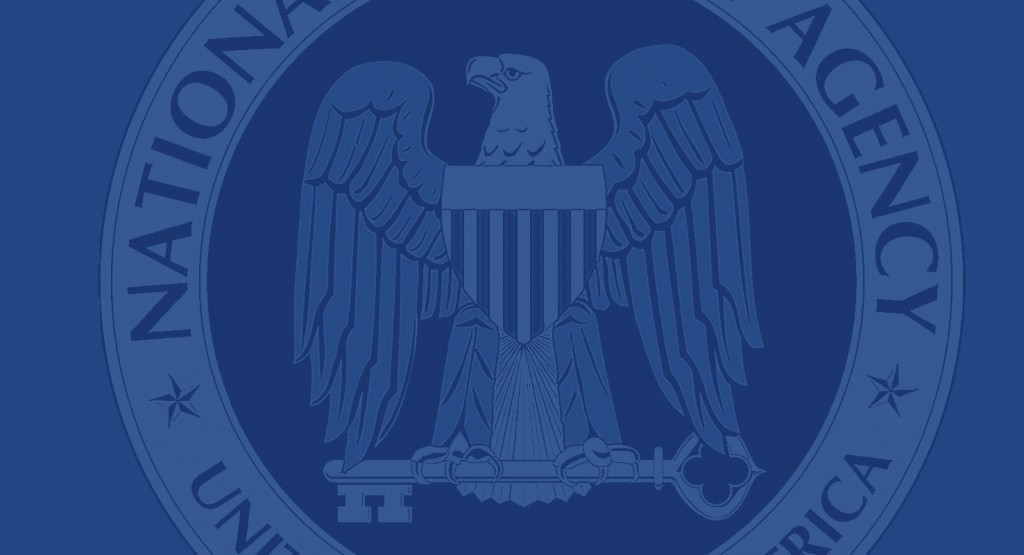 Black List was a fascinating book to research. I have been intrigued with the concept of “total surveillance” ever since I read George Orwell’s dystopian novel, 1984.

As I wrote the novel, not a day went by when a new article on “total surveillance” didn’t pop up somewhere. Below, I have listed some of the books that were stacked on my desk during the research phase as well as some of the articles that were bookmarked on my computer as I tried to get my arms around a topic that is both incredibly interesting and potentially terrifying.

This is only a small amount of what’s out there and I encourage you to research this subject for yourself. Fair warning: it can be overwhelming – like trying to drink from a fire hose. Good luck!

The Shadow Factory: The NSA from 9/11 to the Eavesdropping on America by James Bamford

IBM and the Holocaust: The Strategic Alliance Between Nazi Germany and America’s Most Powerful Corporation by Edwin Black

Ghost: Confessions of a Counterterrorism Agent by Fred Burton (This excellent book is where I got the idea for the jacket-switching scene in DC)

America the Vulnerable: Inside the New Threat Matrix of Digital Espionage, Crime, and Warfare by Joel Brenner

Cyber War: The Next Threat to National Security and What to Do about It by Richard A. Clarke, Robert Knake

Cyber attack ‘could fell US within 15 minutes’

Post-September 11, NSA ‘enemies’ include us

Former NSA employees admit gov’t is gathering data on… you

Big Brother is Eyeing Us – For Good or Evil?

14 New Ways That The Government Is Watching You

Surveillance and The Digital Panopticon

At least 63 active drone sites around the U.S.

How I tracked down an entire family from one Tweet

The new technology at the root of the NSA wiretap scandal

Why computer-automated mass surveillance is a bad idea

No Place to Hide

Website can find your exact location with your phone number

Software capable of tracking all actions found on Smartphones

The FBI is on your cell phone. Do you care?

DOJ Document Shows How Long Telcos Hold Onto Your Data

In praise of chaos: Government Internet control should be resisted

Internet ‘kill switch’ proposed for US

Who Was Behind Net Neutrality?

U.S. Citizens to be designated as “enemies” during collapse

Brookings: Digital Storage as an Enabler of Authoritarian Governments